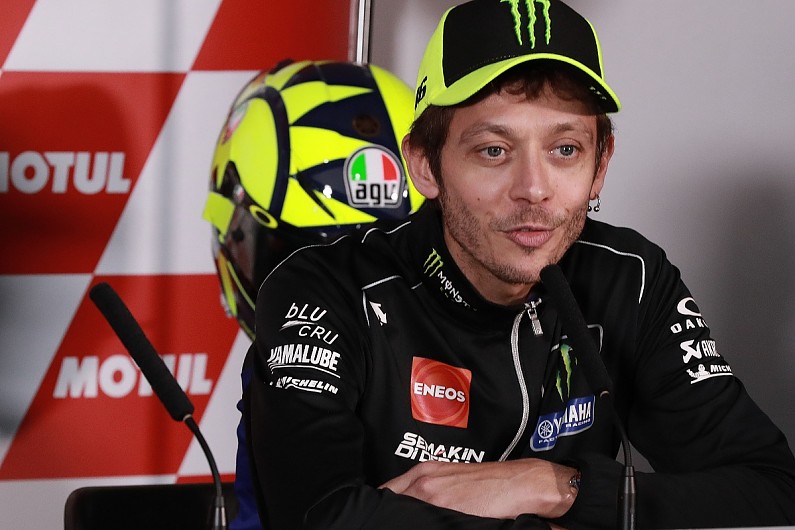 Valentino Rossi says Yamaha still has “a long way” to go to match its MotoGP rivals’ top speed, despite positive initial impressions from the 2020 prototype engine.

While the M1 emerged as possibly the best bike in MotoGP towards the end of the 2019 campaign, it had an obvious top speed weakness, which Rossi felt particularly hamstrung by.

On the first day of off-season testing in Valencia, Yamaha locked out the top three with Maverick Vinales and the two Petronas-run satellite bikes, with Rossi finishing ninth.

However, the Italian – who along with Vinales sampled a prototype engine and chassis – was 10km/h down on Jack Miller’s Pramac-run Ducati in the speed trap, with Vinales also adrift.

Rossi insisted that the real deficit was not as big as on paper, pointing to Joan Mir’s presence at the sharp end of top speed ranking in the Suzuki as evidence of it being not fully representative.

He added: “The first impression is quite positive, because we improved a little bit, but the way is long.

“Because the difference is quite a lot, especially in the top speed. But I like the way that Yamaha is working because it’s less confusion that in the past, the programme is more clear. 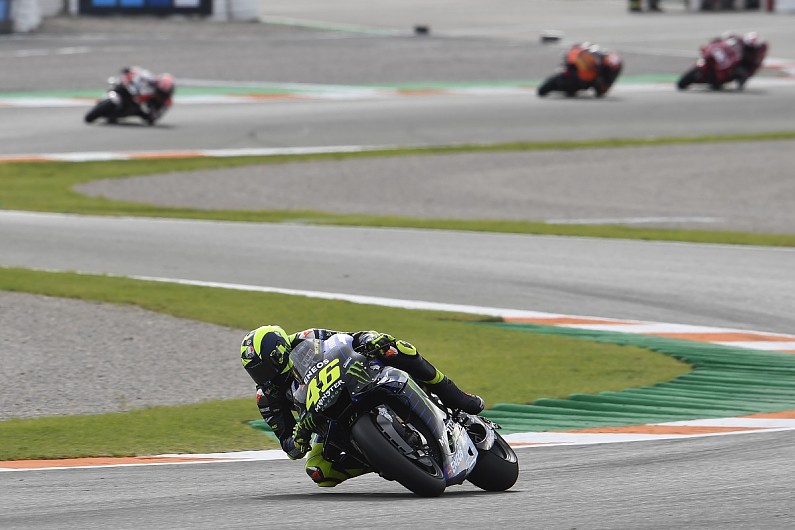 “This is still a prototype – so next year maybe we can have also another step, something more, but the feeling with the new bike is positive.”

Rossi said Yamaha was pushing forward with a single specification of the ’20 engine, instead of having its riders make their choice from multiple specs like last year.

Team-mate Vinales said it was still “difficult to understand” how much of a step the prototype engine offered, and expected to have a clearer picture on the second day of testing.

On the chassis side, both Rossi and Vinales were left with positive impressions.

“We left the other bike on an incredible level, so still we are working on it [the ’20 chassis], but I am quite happy that the difference isn’t big,” said Vinales.

“We rode fast all the day with the bike and that was the most important, but still for sure it’s just the first day, first 50 laps, we need much more laps.

“The good point is that I rode fast and consistent, all the time. And I keep [1m]30s on the rhythm, which I didn’t do all the weekend. That was really good.”

Rossi said the new chassis felt “very similar”, but stressed: “For me, electronics and engine are the areas where we have to improve, especially the engine. But looks like that now Yamaha agrees.”