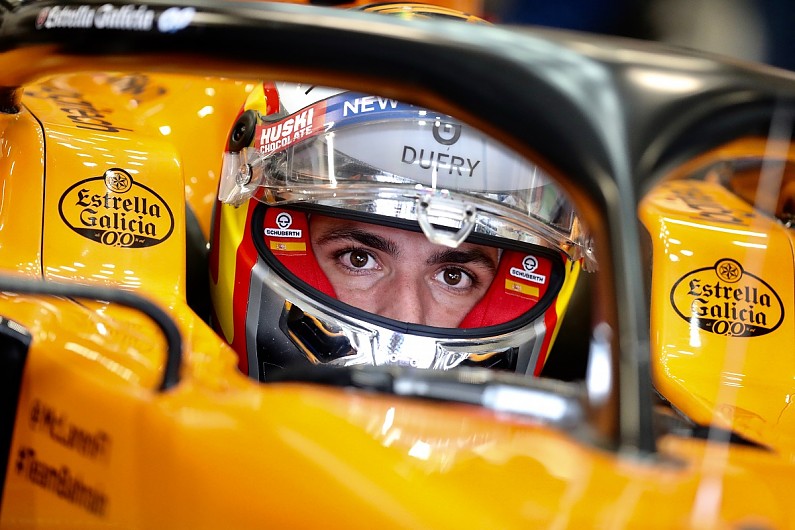 McLaren Formula 1 driver Carlos Sainz will start from the back of the grid in Brazil after an ignition wiring issue during qualifying caused a loss of power.

Sainz slowed to a crawl and retreated to the pits during the opening stages of Q1, and was classified last during the session having been unable to set a lap time.

Renault traced the source of the problem after the session, but no decision has been taken on whether the Spaniard will take any new components.

He has a high-mileage “Friday” engine that was used on Friday, but as he starts at the back of the grid there would be no extra penalty if he takes a new power unit.

The team also has the option to make changes to the specification of the car – such as taking out drag to make it easier to overtake – which would lead to a pitlane start.

“It’s still open at the moment,” said McLaren team boss Andreas Seidl. “We still need to figure out what we want to do, what were the consequences.

“And we also have a first analysis now, which means that the wiring system of the of the ignition failed and that was causing a power loss Carlos felt and nothing we could fix.” 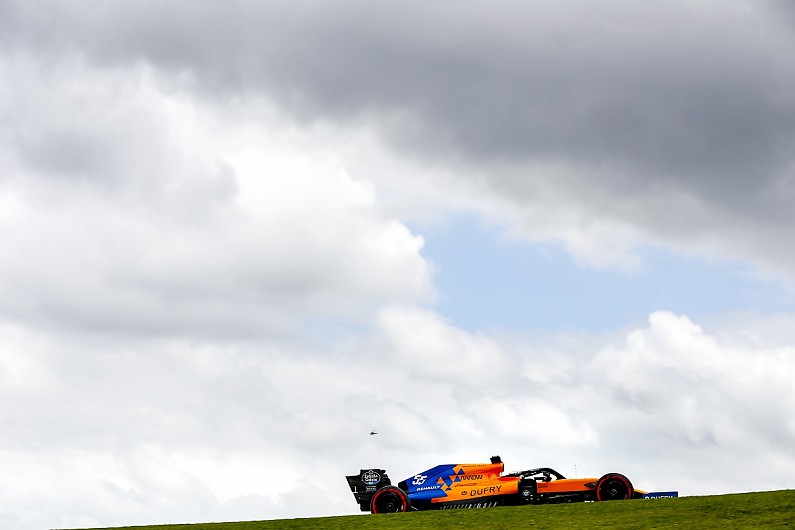 Sainz admitted that managing his tyres would be the biggest issue as he tries to make progress through the field.

“Obviously, maximum attack doesn’t always work with Pirelli tyres. So it will be a compromise between managing the tyres and going maximum attack. So it’s probably a very difficult thing to do, but somehow you must always find a way.”

“I guess we’ve seen some trends this year in some tracks that there are certain types of corners where we are not very strong,” explained Sainz.

“And probably this track has many of those types of corners.

“That’s why your relative performance drops depending on track to track, but also it doesn’t mean that we cannot make it to the points.

“It just means that it’s going to be probably a lot tougher, or tougher than Austria, for example, where it was a good one.

“But it doesn’t mean that we cannot do it. It just means that we need to do better.”