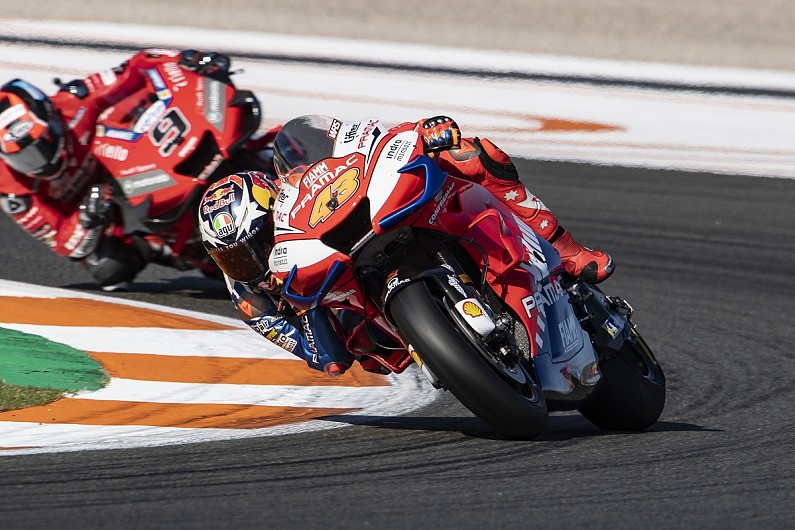 Ducati MotoGP riders Danilo Petrucci and Jack Miller have both insisted the manufacturer has not discussed with them the prospect of Miller replacing Petrucci in the works team in 2020.

Petrucci secured a 2020 contract extension to ride alongside Andrea Dovizioso in the factory team on the heels of a solid start to the season and a maiden win at Mugello.

But the Italian’s form has tailed off badly in the second half of the season, while Pramac rider Miller hit form and scored three podiums in the final six races, albeit still finishing 25 points behind Petrucci in the standings.

It has been speculated that Ducati has been considering slotting in Miller into its works line-up over Petrucci for next year, and the rumours intensified in Valencia – with suggestions that Petrucci could be off the grid entirely and that the Pramac ride would be taken by Johann Zarco.

“Sincerely, no one of the big bosses of Ducati have talked to me. A lot of people asking me this,” said Petrucci when asked to comment on the speculation, adding that he expected to represent Ducati in the post-season test in Valencia next week.

“For sure, the last part of the season I’ve been not consistent like the first [part] but then if you look at the championship I’m in front of some other guys.

“So, if someone knocks me on the shoulder and says what’s going on, [then] I get scared, but at this moment nobody has asked me nothing. I heard only rumours.” 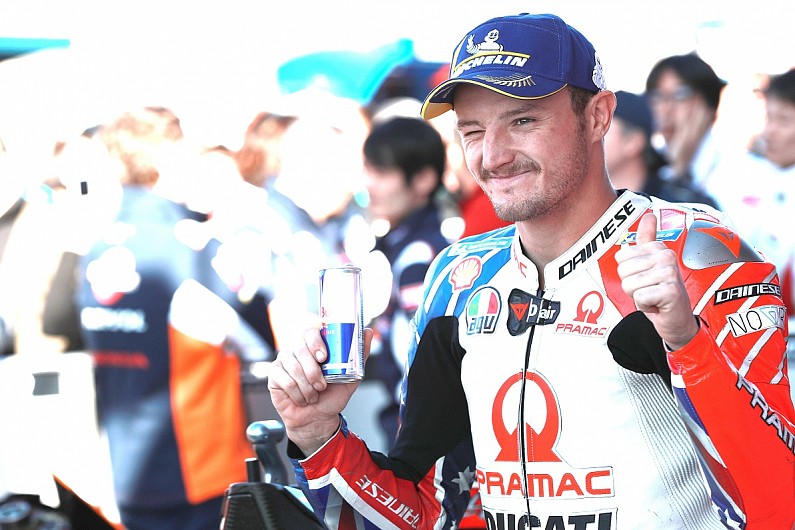 When asked by Autosport for his comment, Miller likewise said the possibility has not been raised with him by Ducati.

“Petrucci, I think we have to remember back to Mugello, he rode an absolutely perfect race, and through one way or another he sort of lost his feet for the moment, but I’m sure he will be back,” Miller said.

“I think when it’s a slow weekend, the press, a lot of these rumours get made up. I don’t put any credit behind them.

“I haven’t had any chats with anybody.

“I even saw on the old internet this morning, there was a photo someone took of me talking with [Ducati sporting director] Davide Tardozzi between the trucks, but all that was was Davide telling me not to destroy my rear tyre, he wasn’t there talking about a 2020 contract and all this.

“No, I don’t put any basis behind them, I think we’ll just wait and see what it’ll be. Danilo is a race winner, he’s had a rough patch, we all get them now and then, he’ll be back.”