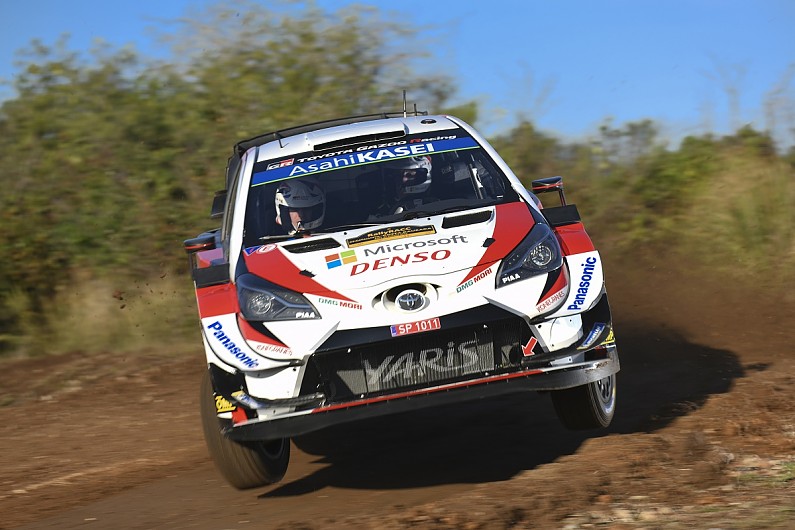 Elfyn Evans will be announced as a 2020 Toyota World Rally Championship driver – potentially with Sebastien Ogier alongside him – as early as the end of next week.

Toyota team principal Tommi Makinen has dismissed speculation he has already signed both drivers, but said his line-up could be completed imminently.

His squad has been forced to review its WRC driver plans following newly-crowned champion Ott Tanak’s surprise departure for Hyundai.

Evans visited Toyota Gazoo Racing’s Puuppola base at the end of last month and is understood to have agreed terms to drive a Yaris WRC next season.

Ogier is reckoned to have been in talks with Toyota and if Citroen does withdraw from the series – a scenario understood to be under discussion within its management – that would leave him clear to join Toyota.

Ogier’s other option would be a return to M-Sport – the team with which he won his last two drivers’ titles.

Makinen told Autosport: “We don’t have anything to say. Honestly, I tell you we haven’t done anything yet.

“Also now we have this drama in Australia [the cancellation of Rally Australia due to bush fires] which has a little bit disturbed discussions. I can’t say anything for the moment.

“As soon as we have something 100% then we will communicate this to you.

“I hope this could be for the end of the coming week.”

Asked for his thoughts on Evans, Makinen added: “Sure we have been following him and his improvements and sure, we are very, very interested.”

Evans’s case for a Toyota seat was understood to have been strengthened when Ogier selected the Welshman as his preferred team-mate when reportedly asked the question during discussions with TGR. 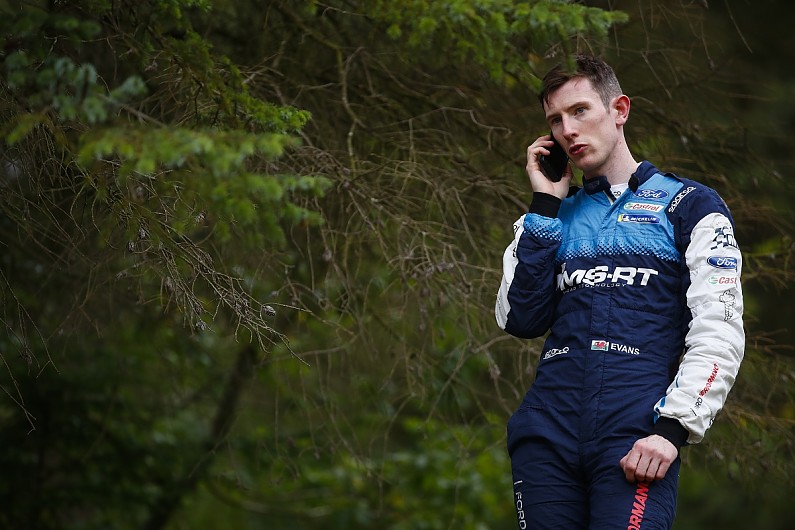 Asked how interested he would be if Ogier was free from Citroen, Makinen replied: “Let’s see. We don’t know what is happening.

“It’s very worrying if this talk is true for Citroen, but nothing is sure.

“We need the manufacturers for the good of the championship and the sport.”

Where an Ogier-Evans-Rovanpera Toyota squad would leave current drivers Kris Meeke and Jari-Matti Latvala remains to be seen.

If Citroen does depart, their only option would be to join fellow WRC stars Hayden Paddon, Craig Breen, Esapekka Lappi, Andreas Mikkelsen and Mads Ostberg in the hunt for a seat with M-Sport.