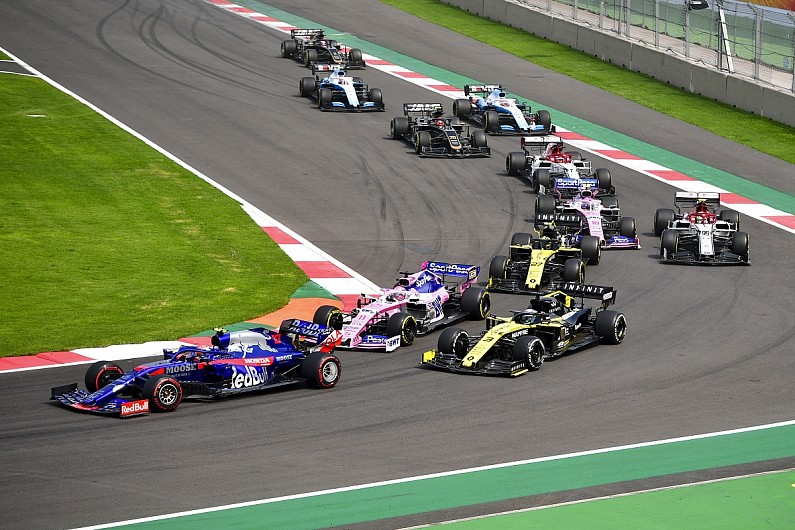 Renault Formula 1 driver Daniel Ricciardo says he has honed his lap one racecraft through being involved in the fraught midfield battle with Renault in 2019.

Ricciardo explained that because incidents are more likely when battling in the pack as he has with Renault this year than when with frontrunner Red Bull, he has learned a lot.

The Australian started in the top six for over two-thirds of the 100 grands prix he contested for Red Bull across the 2014-18 seasons, but has qualified in the top six just three times for Renault this year – and only once since June.

“And it feels like a real battle. I think most of the time the person who’s best of the rest feels like they actually won something over the weekend.

“It’s been good, it’s been fun. The only thing that I wouldn’t say sucks a little bit, but isn’t as fun, is that you’re more likely to get caught up in first lap incidents, being right in the middle.

“That’s the only thing which is a little bit, I won’t say out of your control, but you’re put in that position a bit more often than I was in the last few years.

“But it’s also allowed me to work on my lap one racecraft.

“I think my racecraft in general and my overtaking through the race isn’t bad, but my lap one stuff, now starting in the midfield, there have been times where I haven’t made the best decision into Turn 1, and after the fact I’m ‘I could have done that better’.

“So I’m learning, being in the midfield, and that’s cool.

“I don’t want to be here forever, but it’s a new skill I’m learning a bit which I didn’t have to do for the last few years.”

Ricciardo said now he is no longer battling for wins or podiums he derives his satisfaction from knowing that he has done the best job with the car available. 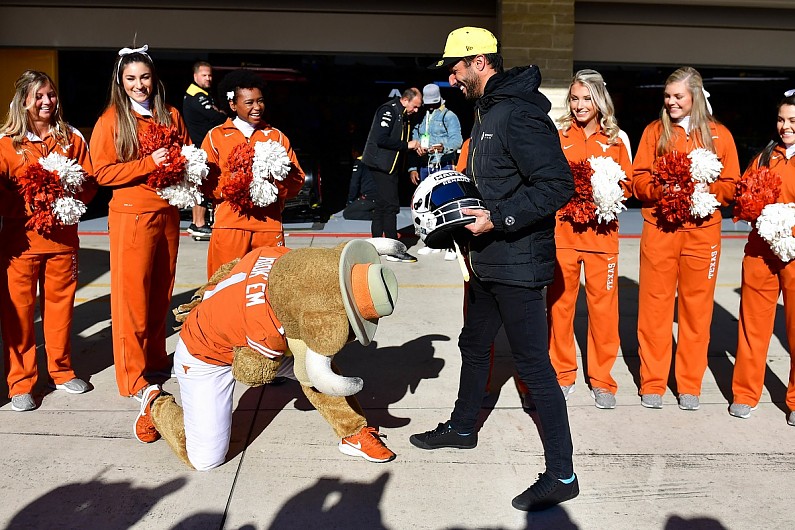 The seven-time grand prix winner has earned ‘best of the rest’ honours behind the top three teams four times this year, including in the last race at Austin. Fourth at Monza is his best Renault result to date.

“It’s really just about the outcome of the weekend. I’ll always leave a racetrack happy and fulfilled if I know I’ve got everything out of it,” Ricciardo explained.

“Yes I won’t lie, that is heightened by taking home a trophy or a bottle of champagne, but there’s also been podiums I got where I wasn’t actually completely satisfied with how I drove.

“So a podium isn’t everything, but for sure if you’ve done the best you can, and you do take something home, that’s better.

“The high will never be as high, and finishing fourth in Monza was a huge result, but I still wasn’t standing on the podium. So I’m not going out and running around the streets naked!

“But as far as my personal fulfilment that’s really meeting everything I need if I leave the race knowing I got everything out of it.

“It’s probably just a bit of fame and TV time with a podium, but I think you know within yourself if you’ve got everything you can.