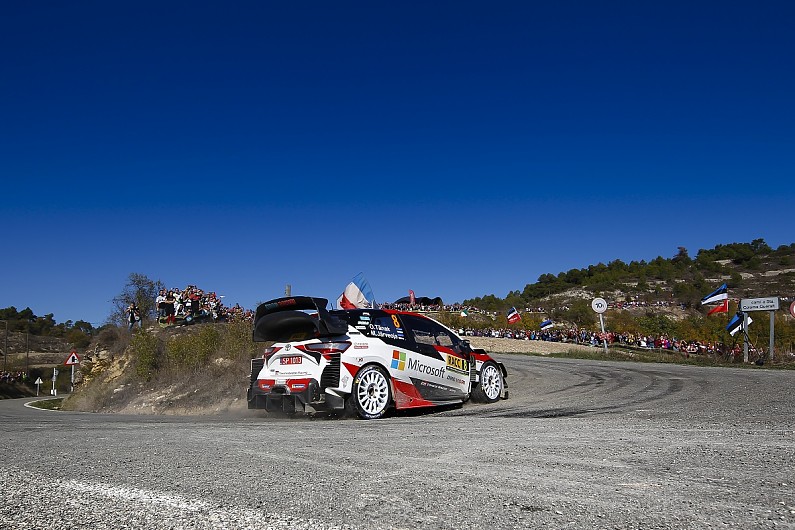 The event was cancelled on Tuesday due to bush fires spreading through New South Wales, having initially had its route dramatically shortened in a bit to to hold the event.

The rally organiser and WRC Promoter have put together a series of opportunities for the crews to give something back to some of the people who have been affected by the fires.

WRC Promoter managing director Oliver Ciesla told Autosport: “Our first thoughts are for all of the people who have had their lives touched and impacted by the events which have unfolded in the Coffs Harbour and wider New South Wales areas.

“It’s a terrible situation which has been very, very difficult for people locally.

“Since they arrived in Australia, the crews have been very aware of this situation and the position the local people have been put in by the fires.

“They wanted to give something back to a community which has always welcomed them, the rally and the championship.”

The crews will gather to meet local fans at a signing session in Coffs Harbour on Wednesday before heading to a Red Cross Evacuation Centre on the outskirts of the city where the team’s unused food – bought in preparation for the next week – will be distributed.

“This is something we can do, a way of helping in a very small way.”

Autosport understands the vast majority of the refunded entry fees have been donated to the Rural Fire Service.

The WRC’s gala evening in Sydney, planned for Monday night, has also been cancelled.