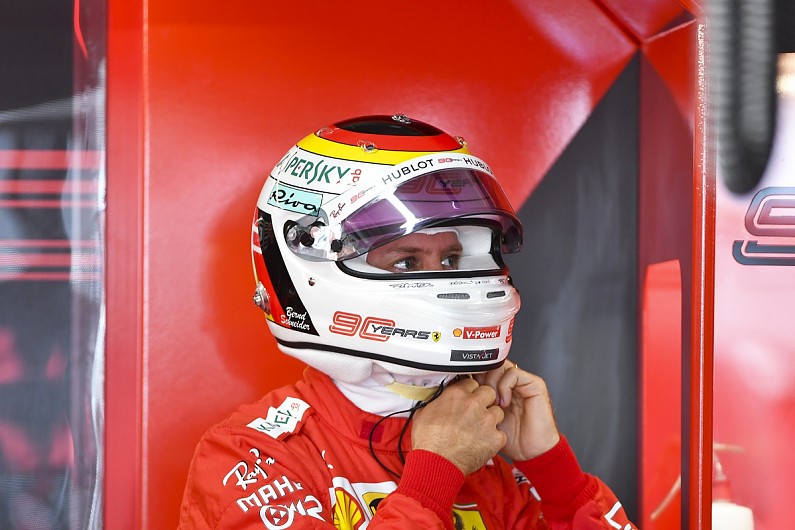 Since 2015, the FIA’s sporting regulations have required drivers to have their crash helmets “presented in substantially the same livery”, with dispensation for a single one-off colour change each year, “in order for drivers to be easily distinguished from one another whilst they are on the track”.

After Daniil Kvyat was denied a special helmet design at the Russian Grand Prix, it emerged that some drivers – including Vettel and Verstappen – have got away with more than one change because they have not sought permission from the FIA in advance.

During the recent Mexican GP weekend, world champion Lewis Hamilton wrote to his fans on Instagram to ask “how many of you think it’s bs [bullshit]” and presented a poll to see “who thinks we should be free to express ourselves and have more changes”.

More than 90% of the responses were in favour, and when asked by Autosport for their thoughts, Vettel and Verstappen said they do not like the current rule either.

Vettel said: “Well, I change it [my helmet design] anyway so…

“It’s our helmet and we should be free to do what we want, so I think the rule is major BS.

“We have very little room left to sort of express ourselves and the helmet is probably the only one and if people like it, that’s great, if they don’t like it well it’s not their helmet.

“So I think we should be in charge for designing which way and which colour our helmet has.”

Among Vettel’s designs in 2019 have been a Niki Lauda tribute helmet in Monaco after the three-time world champion’s passing, a Bernd Schneider homage in Germany and one with the Italian flag’s colours at Monza. 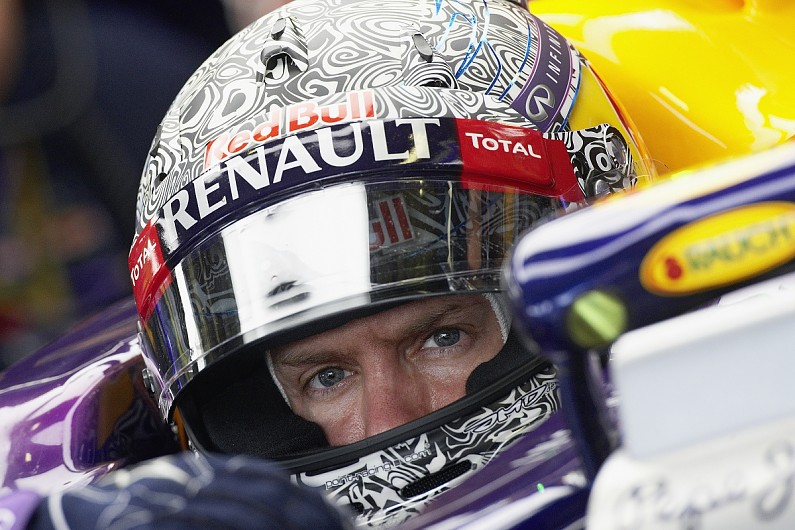 Vettel used to regularly change his helmet designs when racing for Red Bull, a trend that Verstappen referenced in his own answer.

“I agree. I always loved when Seb was at Red Bull and changing his helmet every race, almost, more or less,” said Verstappen.

“It was cool because you were just like ‘what is he coming up with now?’.

“I do a few but I’m not going to say I will do a different helmet every race because it’s just too much effort in designing the helmet but I think if you want to make it blue or red at the next race, why not?

“It’s your crash helmet and you should be able to do what you want.

“Of course in the past, there have been drivers who have always had the same helmet and then they say ‘yeah, but that’s how we can distinguish the drivers’.

“But at the end of the day we have massive numbers on the side, we have a halo on the top, so let us do what we want with the helmet now.

“It’s very nice to have a different design every year because it’s a bit boring always to keep the same helmet.”

Valtteri Bottas, who changed his helmet design for this year by adding more blue and a pattern, said he liked to keep the same scheme but acknowledged the importance of having freedom to choose.

“Everyone might have a special occasion, or a special connection to some certain country, where you want to do something special or pay respect to someone you know,” he said.

“It would be nice to see a bit more freedom because it’s our personal thing.

“We should be in control of that, rather than anyone else.”