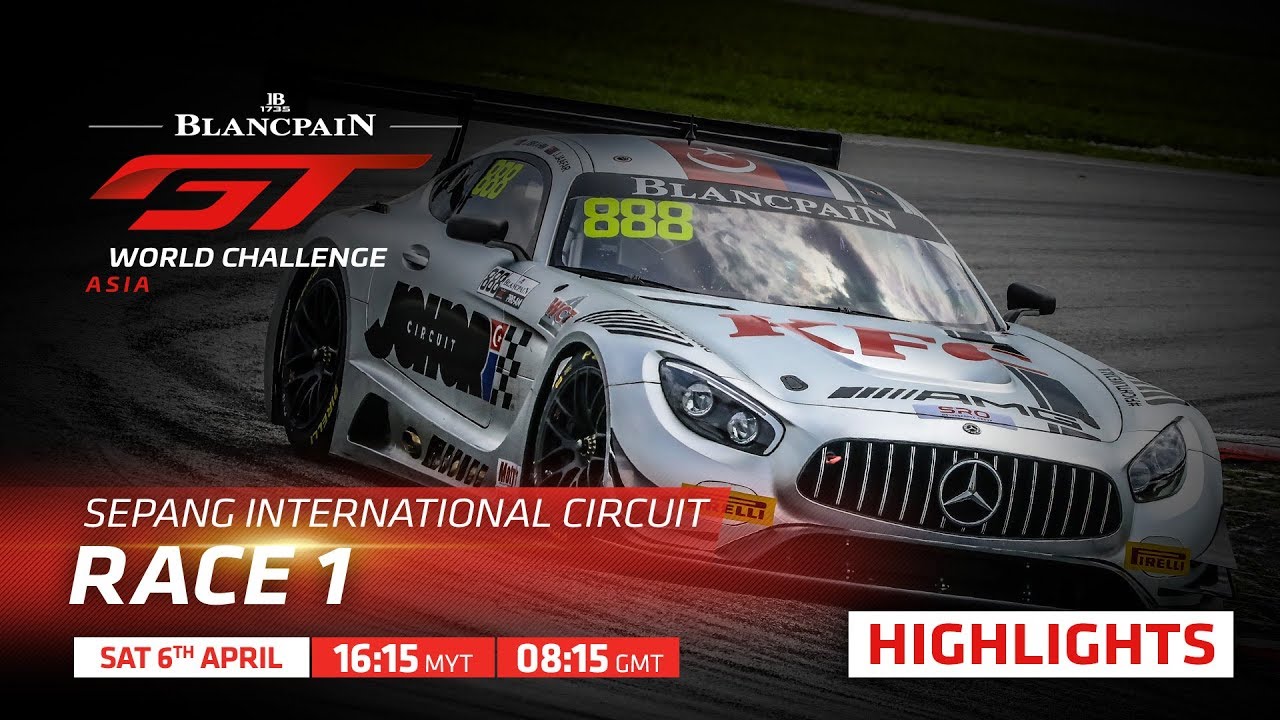 Craft-Bamboo Racing’s Jeffrey Lee and Alessio Picariello claimed victory in a thrilling first race of the season at Sepang earlier today. Check out the highlights here:

The likes of Ferrari, Porsche, Mercedes-AMG and Lamborghini go head-to-head in the first of this weekend’s two 60-minute races in Malaysia.