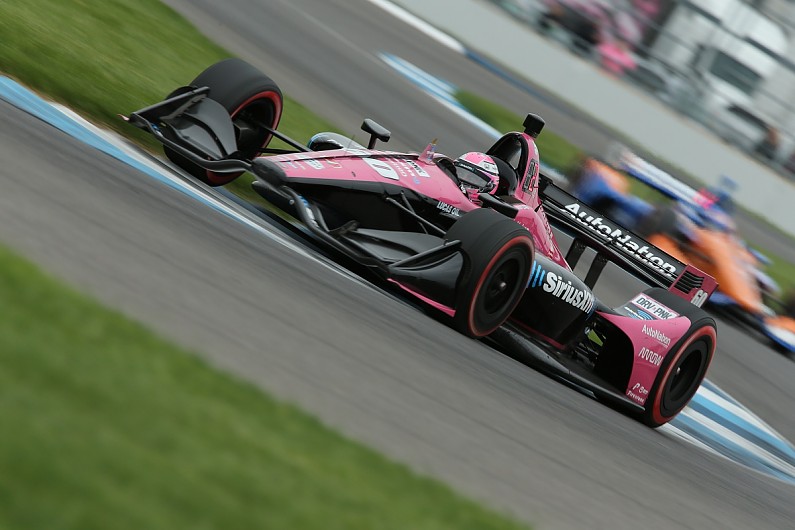 Meyer Shank Racing will contest a full IndyCar season in 2020, signing Andretti Autosport as a technical partner as its previous deal came to an end and McLaren replaced it.

The team – with Jack Harvey confirmed as the team’s driver – had gradually increased its participation from three races in 2017 to six in 2018 and 10 in 2019.

However, after the owners of previous technical partner Arrow Schmidt Peterson Motorsport revealed they would be switching from Honda to Chevrolet power in 2020 with McLaren backing, MSR was left seeking a new alliance.

Not long into the off-season, Shank and Meyer elected to go with Andretti Autosport, which has just completed a highly successful season operating a satellite team, Harding Steinbrenner Racing.

“It’s great that we are able to officially announce our full season effort for the 2020 IndyCar season,” said MSR co-owner, Jim Meyer.

“This team and Mike (Shank) have worked very hard over the last two IndyCar seasons to put us in a position where we can come back full time.

“It’s also exciting to have both SiriusXM and AutoNation [sponsors] return on board the No. 60; both have been outstanding parties to work with.” 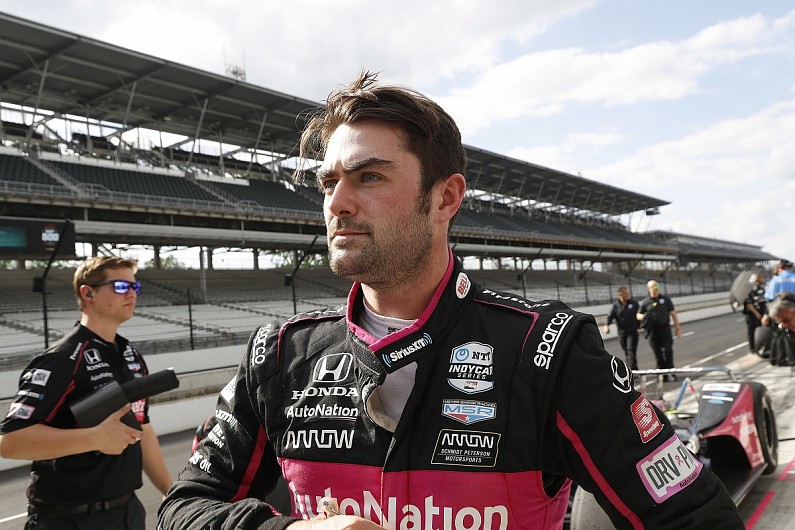 Harvey, a two-time Indy Lights championship runner-up back in 2014 and ’15, took a single podium with the team in this year’s wet IndyCar Grand Prix on the IMS road course. He is yet to contest a full IndyCar season.

“This is the moment that we all work so extremely hard for,” said Harvey.

“I am beyond grateful for this opportunity to go racing with Meyer Shank Racing, AutoNation and SiriusXM full time.

“We have shown we can be competitive, and I can’t wait to build on that and get started on another multi-year program with this group.”

Shank added: “These last two years we have been taking the season in stride and really learning how to build our program to the point where we can run all 17 races.

This year has been great and Jack has produced some spectacular results for us and we, as a team, are proud to have him back next year.”