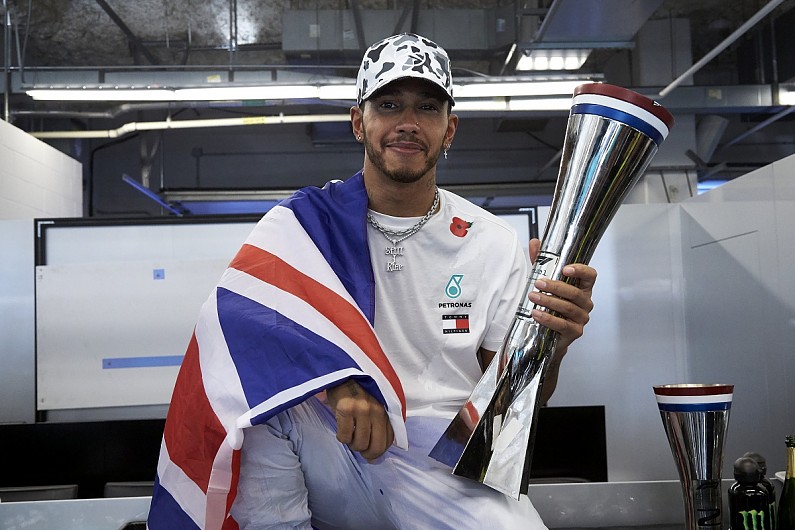 Lewis Hamilton says he can still improve as a Formula 1 driver because he is “working on a masterpiece” that is not finished, despite wrapping up a sixth title.

Hamilton secured his fifth championship with Mercedes in six seasons last weekend at the United States Grand Prix and is on course for his best-ever campaign in F1.

The Briton needs one win from the final two races to match his personal-best victory and podium tallies in a single season and is poised to post his highest-ever points total, having amassed 381 points – 27 fewer than last year.

Hamilton said after the US race that this year is his best season in F1, having targeted building on a “year of continuous growth” in 2018.

“I tried to make sure that I’ve started the season as I finished last year and I think that’s just stayed through the season,” said Hamilton.

“I’ve been very consistent in qualifying. I’ve not had particularly spectacular pole positions that perhaps I did last year, but it’s been second row the majority of the time.

“Apart from Hockenheim [where Hamilton went off while in control of the rain-hit race] – but I’ll give myself a pass for that weekend because I wasn’t really 100% – I think it’s been the best performing year.

“I’m working on a masterpiece and I haven’t quite finished it yet.

“It takes a long time to master a craft and whilst I feel like I am mastering it, there’s still more to master.

“There’s going to be more ups and downs along the way but I feel like I’ve got the best tools now to be able to deal with those.” 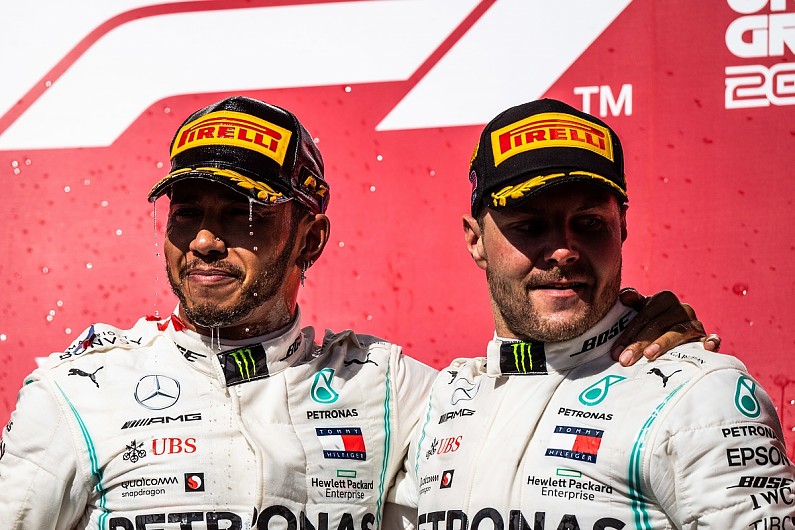 Hamilton has only topped qualifying four times this year in the face of improving competition from team-mate Valtteri Bottas and Ferrari’s strong form since the summer break.

He has scored more than 10 poles for the past four seasons and will register his worst pole tally since 2011 if he does not claim one more in Brazil or Abu Dhabi, but he has vowed not to ease off after winning the championship.

“Usually the reflection comes at the end of the year when work finishes and you can just take a load off and just sit back and have a beer,” said Hamilton.

“I will be with my dogs, with my feet up and just only then you can have a moment to grasp how great a year it has been.

“There’s two more qualifying sessions to try and get pole, how am I going to see if I can potentially pull out a lap like I did in Singapore last year?

“How am I going to work it that I can be at the front of both of those?

“I’m always just looking to improve and I really love being in this sport. I’m so grateful to this sport for giving me a life and giving my life purpose.

“As I said, I really like the idea of trying to create a masterpiece.

“We all should be challenging ourselves to create our own masterpiece in some way, shape or form, and mine’s not finished.”