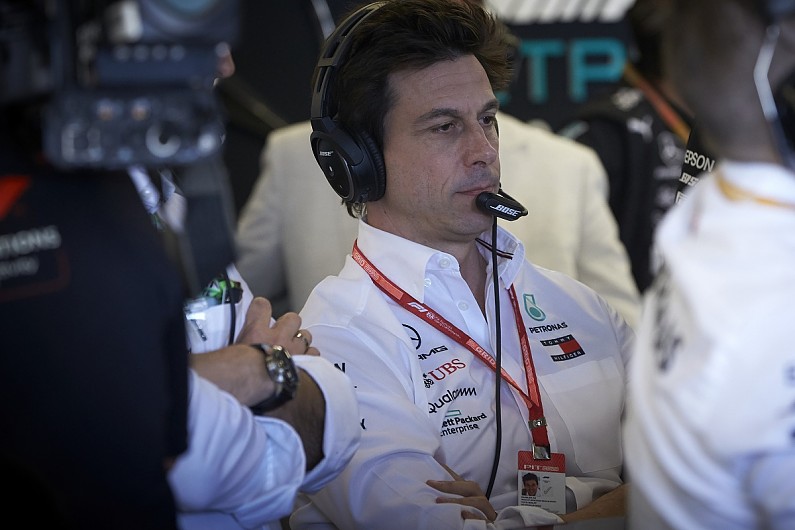 Mercedes Formula 1 boss Toto Wolff believes any breach of the rules addressed in the FIA’s latest technical directive on fuel-flow systems would amount to “foul play”.

At last weekend’s United States Grand Prix the FIA responded to an enquiry from Red Bull about fuel-flow sensor systems, which suggested it was possible to pulse fuel into the engine at a higher than legal rate during the gaps between sensor measurements.

The enquiry was typical of the type made when a team believes a rival might have such a system and wants to test the waters with the FIA.

The subsequent technical directive from Nicolas Tombazis made it clear that such an approach would be against the rules.

Ferrari’s disappointing weekend at Austin, in which its only finisher Charles Leclerc was a distant fourth, led to speculation that it may have been forced to respond to the directive and adjust the way it runs its engine – though the team denied those claims.

Wolff and Red Bull’s Christian Horner, the bosses of Ferrari’s two main rivals, both said they believe such a system would be a clear breach of the rules, rather than the exploitation of a grey area.

“If somebody was doing what the technical directive clarified, it would have been foul play,” said Wolff, when asked by Autosport about the clarification.

“And the way the technical directive was formulated it was a severe breach of regulations, so there is not even any talk about any grey areas.” 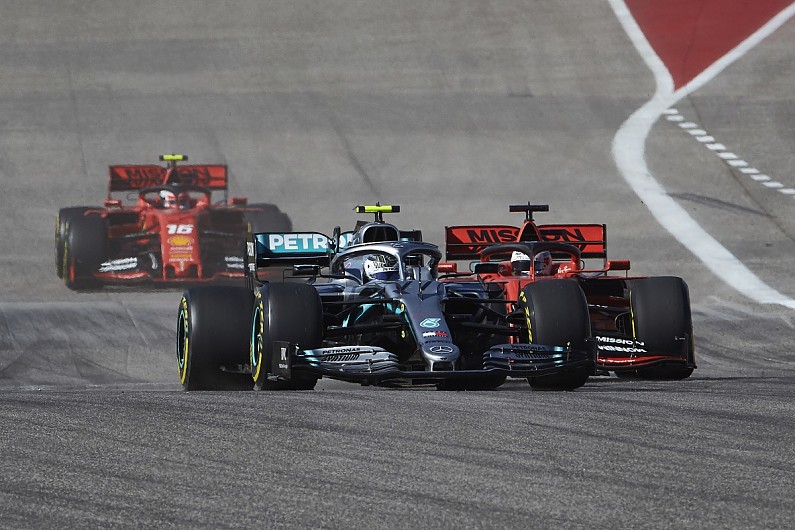 Wolff said Mercedes’ data showed Ferrari’s package behaved differently at Austin: “We had a discussion about the data from the race, and the speed trace looks very different to the last few races, whether that’s down to the technical directive or down to another issue, I obviously don’t know, because we can’t look into what Ferrari has done.”

Horner implied Red Bull and Honda would have been forced to develop such a system had it been allowed.

“I think that is not to say that anybody was doing anything, but if they were it would obviously be illegal.

“The power unit is an incredibly complex piece of machinery both from a hardware and software perspective, and the clarifications that we have requested were standard stuff that goes backwards and forwards continually between the teams and the FIA.

“So it is always good to get clarity before wasting effort.”