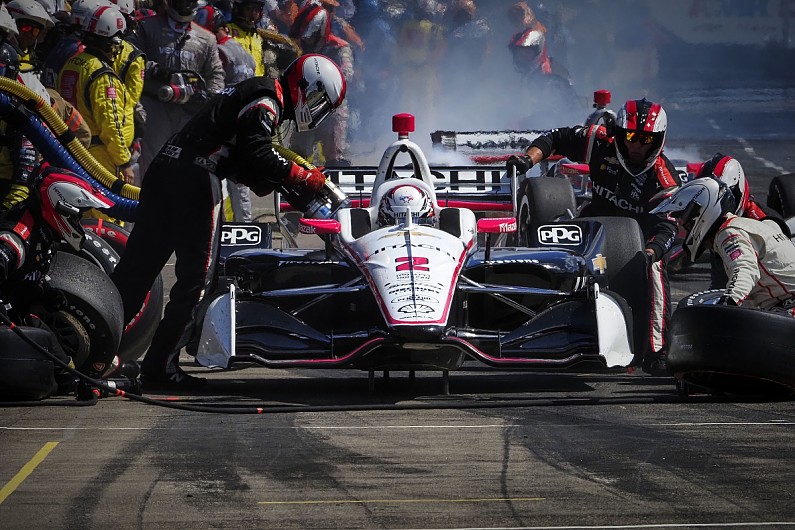 A subsidiary of the Penske Corporation has purchased the IndyCar Series and the Indianapolis Motor Speedway among other assets from the previous owner, Hulman and Company.

The blockbuster purchase has been made by a Penske division named Penske Entertainment Corp, which means Penske’s three-car IndyCar team will compete in a championship that is owned by its parent company.

Penske won both the 2019 Indianapolis 500 with Simon Pagenaud (below) and this year’s IndyCar drivers’ title with Josef Newgarden.

Penske has branched out in recent years, adding a Supercars venture with DJR in Australia to its long-term NASCAR and IndyCar programmes. 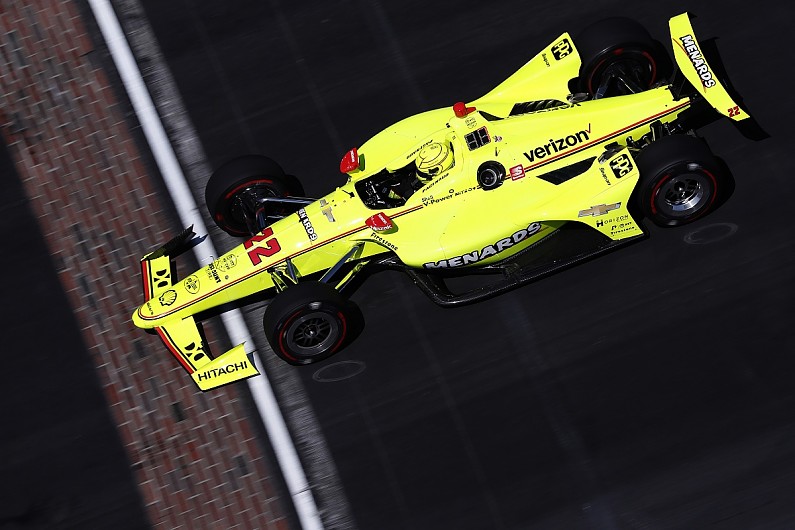