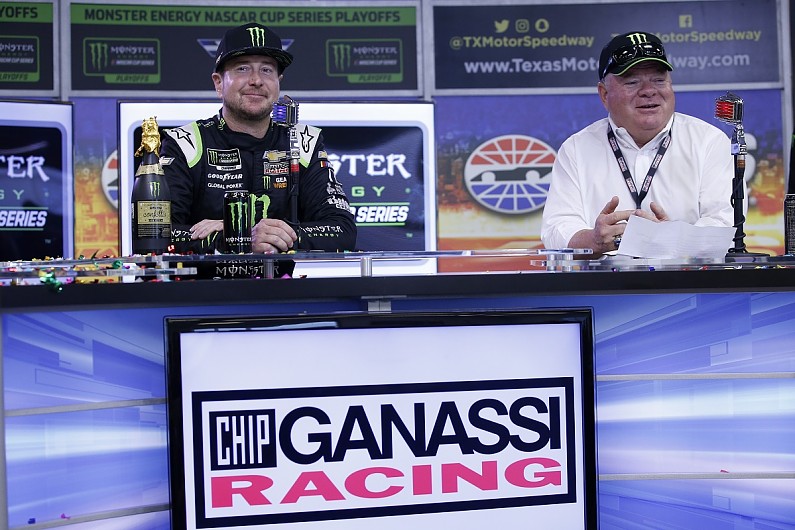 The 2004 champion’s move to Ganassi for this season was initially just a one-year contract following his split with Stewart-Haas Racing.

The 41-year-old then took Ganassi’s first win of 2019 at Kentucky Speedway in July and made it to the playoffs, although he was knocked out of contention in the first round. He has outperformed team-mate Kyle Larson for much of the season.

“Chip made me an offer that I couldn’t refuse,” Busch said. “There is more in the tank for me to give, for me personally there are some race wins that I want to go win, such as the Southern 500, there is another opportunity for more championships.

“There’s more things to find. I’m never complacent and that’s something that was instilled in me early on, which is that drive and desire to continue to continue to keep going.”

Team owner Chip Ganassi said he was impressed “quite a lot” by how the addition of Busch to his organisation this season had improved the company across the board. 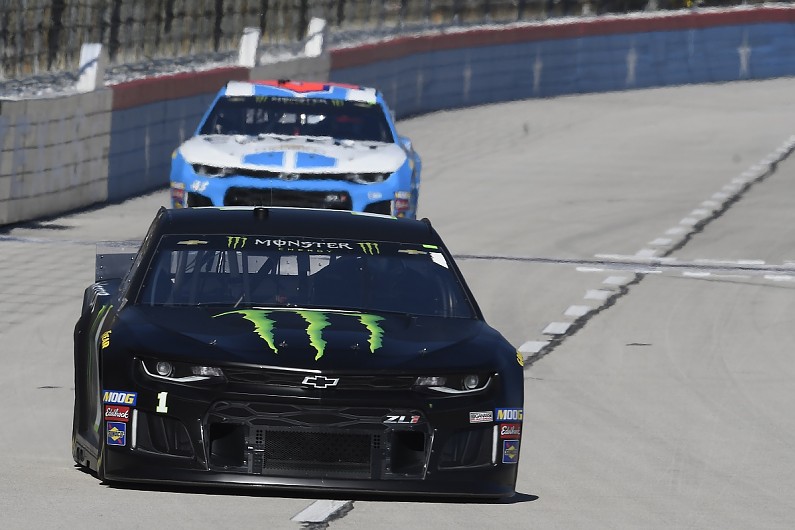 “Every day these guys work awful hard. Everybody knows the work that goes into these teams and what a team has to do.

“We’ve all been in these situations where you bring one person in and it changes the entire complexion of the team.

Larson will also stay on at Ganassi into 2020.