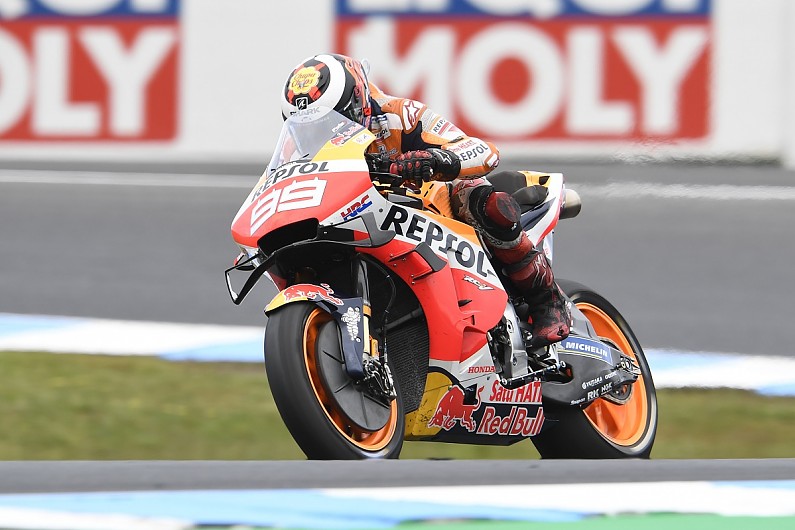 Three-time MotoGP champion Jorge Lorenzo admits his form has been “unrecognisable” for most of the period since he joined Honda from Ducati.

Lorenzo has endured a nightmare first season aboard the Honda RC213V in 2019, struggling with injuries and a general lack of confidence with the bike, and has finished no higher than 11th so far.

He has amassed a total of 23 points in 13 races, all while his team-mate Marc Marquez has put together a marquee campaign to become champion for a sixth time.

Speaking ahead of the penultimate race of the year at Sepang, Lorenzo said: “If you see Jorge Lorenzo on any bike, you know it’s him, but in terms of speed I’ve been unrecognisable most of the time with Honda.

“Apart from some testing like Qatar where I showed some speed, the first few laps of [the race in] Barcelona or FP2 at Le Mans, I haven’t been competitive enough even to aspire to finish in the top five.”

Last week’s Phillip Island race represented the latest low point for Lorenzo, who finished last of the runners and was more than 20 seconds down on his nearest rival Hafizh Syahrin.

Lorenzo wouldn’t go as far as to call it his worst race in MotoGP, but said it was one where “everything came together” to create a particularly poor showing. 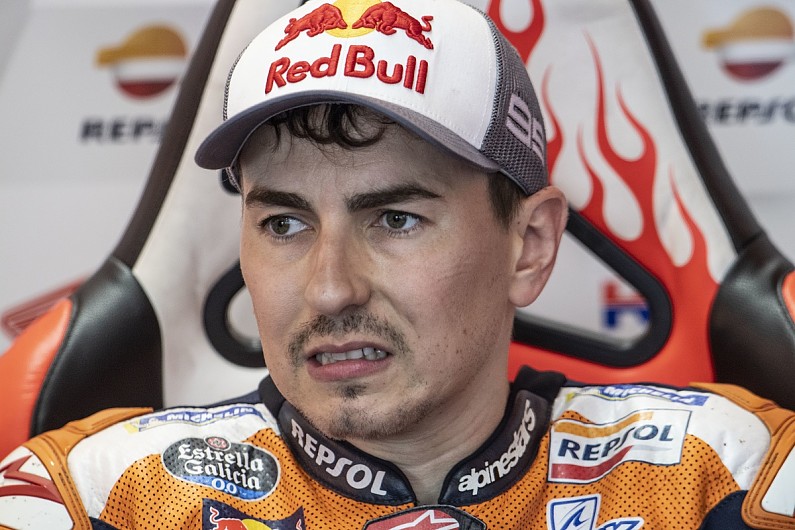 Regarding his current situation as a whole, he said: “I am disappointed, I am sad, I am not happy professionally because this situation, for the results, for the feeling on the bike, is probably the worst I’ve lived as a rider.

“There was a lot of expectation from Honda, from Alberto [Puig, team boss], who [put their] trust on me to get good results – and the results are not there.

“I try my best, I had some crashes which gave me some problems physically, and this also had a big influence, especially in the second part of the championship.

“But it’s true that with the 2019 bike I never had a good feeling, even when I felt at my best with the bike.”

Marquez and LCR rider Cal Crutchlow have already sampled early versions of the 2020 Honda, and Lorenzo says their feedback was that the prototype bike “is no better than the previous one”.

“According to them [Crutchlow and Marquez], the problems with the 2019 bike have not improved,” Lorenzo said.

“Let’s hope that these [past few] months have helped Honda to improve them.

“The 2019 Honda has been hurting my confidence with the front. I hope the new bike brings things what the current one doesn’t have.”