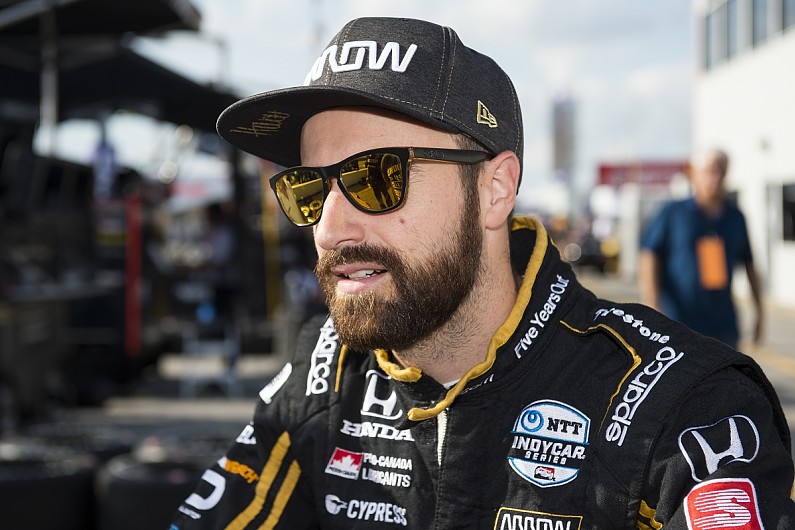 A “shocked” James Hinchcliffe says he’s still hoping to land a full-time IndyCar seat in 2020, after losing his drive with the Arrow McLaren SP team.

Hinchcliffe scored the last three wins for what was previously named the Arrow Schmidt Peterson Motorsports team, and took pole for the 2016 Indianapolis 500.

Despite the team switching to Chevrolet power for 2020, he was expecting to fulfill the third and last year of his current contract – his sixth with the squad.

However, it was confirmed on Wednesday that Patricio O’Ward and rookie Oliver Askew will be the Arrow McLaren SP drivers next year, leaving Hinchcliffe currently without a drive.

This morning, the 32-year-old Canadian star issued a statement.

“It goes without saying that the happenings of the last 48 hours have been difficult,” he wrote.

“Obviously it’s very late in the game, but my team is working flat out to try and salvage a full 2020 IndyCar campaign.

“The support from the motorsports community has been overwhelming and is endlessly appreciated. We only get to do what we do because of the fans, and your passion is amazing. 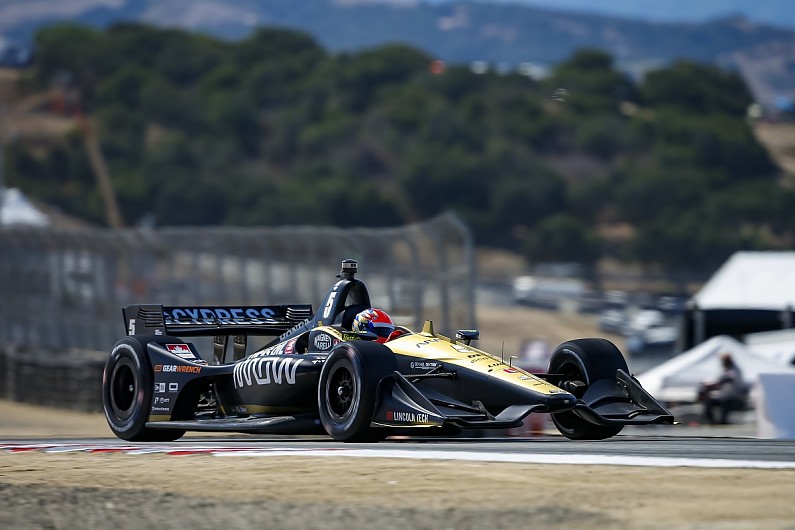 “Disappointment aside, I still have my healthy, incredible family, friends and fans supporting me, and at the end of the day, there’s not much a little maple syrup and a [Toronto Maple] Leafs game can’t fix.

“We’ve been kicked down before and came back stronger. This is simply our next fight. Challenge accepted.”

It’s thought unlikely that Ganassi would expand to four cars nor Rahal Letterman Lanigan Racing to three cars for the money that Hinchcliffe can bring.