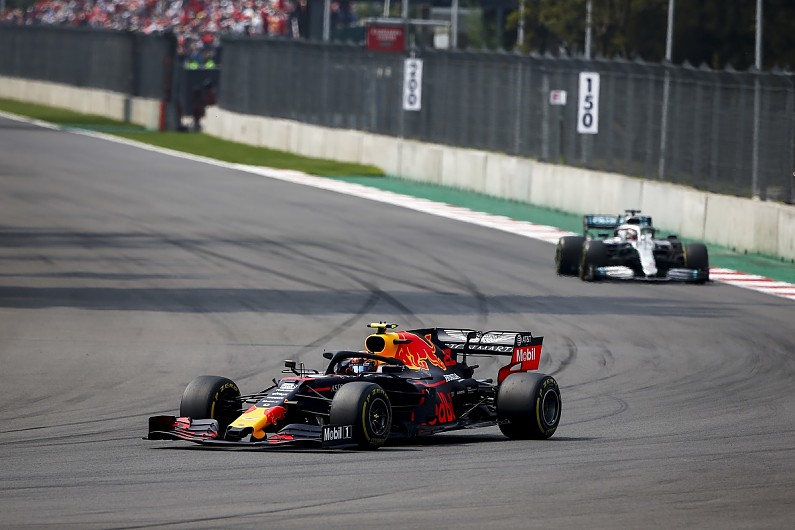 Mercedes’ Lewis Hamilton says he hopes Red Bull doesn’t ‘spit out’ Alex Albon as he has a “bright future” in Formula 1 after the duo battled in Mexico.

Albon graduated from Formula 2 into a Toro Rosso seat for this year – having initially signed a Formula E deal with Nissan – and then replaced an ailing Pierre Gasly in the Red Bull team alongside Max Verstappen from Spa following the F1 summer break.

Hamilton was behind Albon in the early stages of the Mexican Grand Prix, until Albon pitted early on a two-stop strategy as Hamilton turned a one-stop into a race win.

After racing in close quarters for the first time, Hamilton said he was impressed with how well Albon has done in his rookie year, particularly against Max Verstappen who has been “built up onto a pedestal”.

“He was driving really well, not making any, or too many mistakes,” said Hamilton of Albon.

“I think this year has been…it’s a real challenge to go up against a driver [Verstappen] that’s been spoken so highly of by so many people and built up onto a pedestal.

“And to come in so young, and with all the difficulties he’s had in his life as well – his life story is quite an interesting one – against all adversity.

“It was quite cool to just sit and view him for a second.

“He pitted very early, I’m not quite exactly sure why but they obviously then went onto the two-stop strategy and I didn’t really see him again after that.

“But he’s got a bright future ahead of him. I hope Red Bull give him the support over the years.

“It’s very, very important because they often spit drivers out pretty quick if they don’t always do the job. 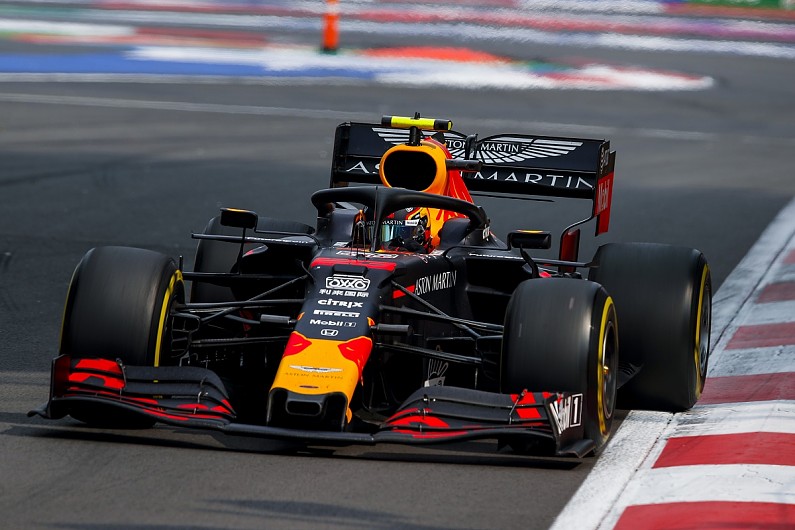 Albon went on to finish fifth in the Mexican Grand Prix as others proved the one-stop strategy was best.

Since coming into Red Bull, team boss Christian Horner says Albon has impressed the team and continues to improve.

“Alex has scored more points than Max since the summer break which you never would have expected, I think Alex is doing a very good job considering it’s his first year in Formula 1,” said Horner.

“He’s getting stronger, he works very hard, he has good feedback in the car and I think he’s impressed the team with his attitude and application.”