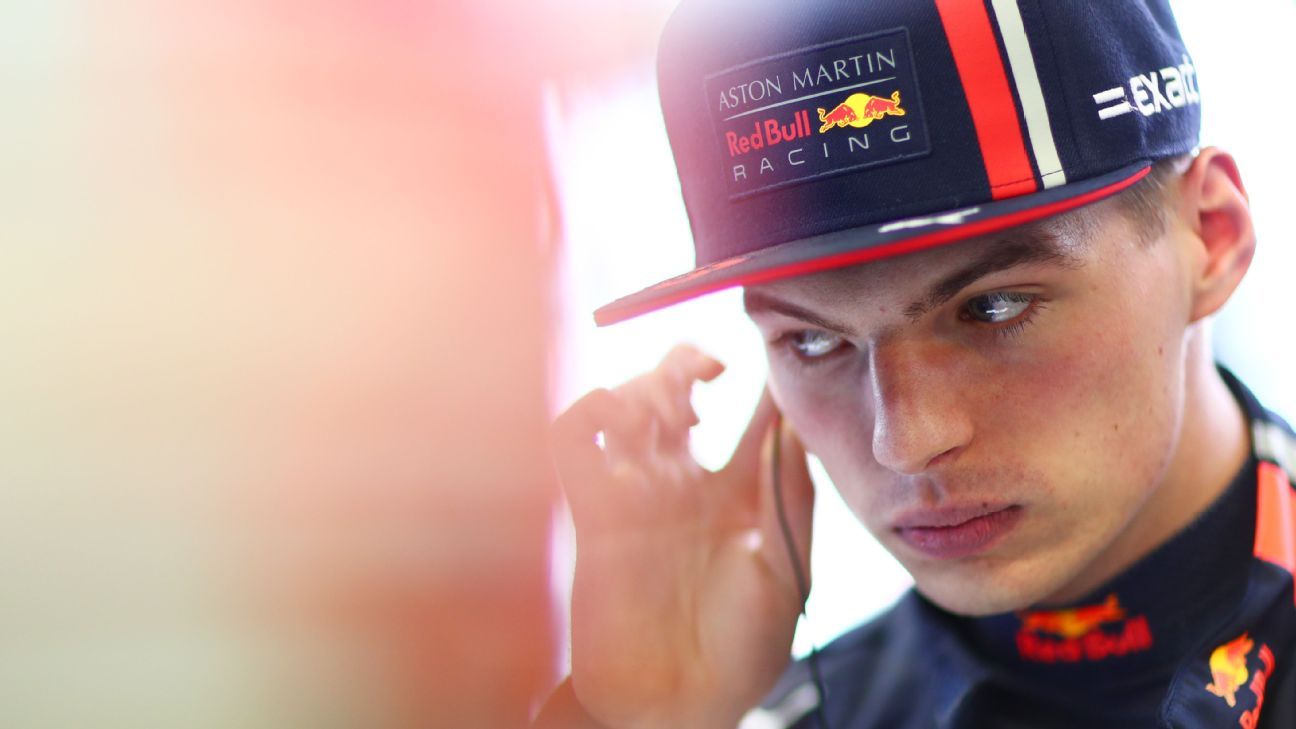 MEXICO CITY — After viewing the evidence on Saturday evening, the stewards decided there was little doubt Max Verstappen had contravened yellow flag rules on his pole position lap at the Mexican Grand Prix. Based on telemetry, video and audio evidence — as well as testimony from Verstappen himself — they stated he had been given enough notice of the yellow flags for Valtteri Bottas’ crashed Mercedes and carried on at full speed in the final corner regardless.

There were suggestions from Red Bull that the yellow flag warnings may not have appeared in Verstappen’s cockpit as normal, but when asked immediately after the session if he was aware of the flags and the accident, Verstappen said: “I was aware that Valtteri crashed.”

Then asked whether he had attempted to slow, he added: “It didn’t really look like it, did it? No.”

The rules on yellow flags are clear. Not only are they written in the FIA sporting code, they are also distributed to teams and drivers ahead of every grand prix weekend by race director Michael Masi.

The say: “Drivers should reduce their speed and be prepared to change direction. It must be clear that a driver has reduced speed and, in order for this to be clear, a driver would be expected to have braked earlier and/or discernibly reduced speed in the relevant marshalling sector.”

The penalty, a three-place drop down the grid, was a slam-dunk.

But Verstappen wasn’t the only driver to pass Bottas’ crashed Mercedes on their flying lap. Lewis Hamilton was directly behind Bottas on track and was the first driver to come across the incident. On-board footage suggested he did not lift as he went by his teammate, but in his defence the yellow flag was not being shown at that time.

In Verstappen’s penalty it was noted that the yellow flags were “clearly visible” and “shown with enough notice” — that was not the case with Hamilton.

What’s more, Hamilton was also more careful in explaining how he reacted to the incident.

“Valtteri was just ahead, I came round corner and saw bits on ground — there was no flag at the time and I was quite hesitant as clearly something had happened ahead,” he said. “I hesitated getting back on the power and by the time I realised there was a crash I was basically past it.”

Vettel was next through, but clearly did lift off the throttle — arguably ruining his chance at pole.

“It was clear it was a double yellow, people were on the track, it was clear you have to lift,” the Ferrari driver said.

On pure pace, Verstappen deserved the pole position in Mexico. As he pointed out in the same press conference after qualifying, his final lap could have been deleted and he still would have taken pole based on his first attempt.

But equally, the penalty absolutely fitted the crime. There may well have been some extenuating circumstances regarding the signalling of the yellow flag in his cockpit, but it was his attitude afterwards that indicated he fully understood what happened to Bottas and the risks involved and stayed flat-out regardless.

Asked about the potential safety risk of not backing off for yellow flags when a car is clearly wrecked at the side of the track, he added: “Do we have to go there? To safety?

“I think we know what we are doing — otherwise we would not be driving an F1 car. It’s qualifying and, yeah, you go for it. But like I said before, if they want to delete the lap, then delete the lap.”

Had Bottas been injured, marshals and a medical crew would have needed to arrive on the scene as quickly as possible, but as soon as drivers start disregarding yellow flags it becomes an incredibly dangerous environment for them to do so. Let the Verstappen penalty slide, and every driver would stay flat through yellow flags the next time they come out in qualifying, knowing at the back of their mind there would not be any consequences for their actions.

“I think it’s really, really important the FIA are very strict with the double yellow flags,” Hamilton said after the session. “There could be marshals on the track and I’ve seen experiences in the past, Monaco, for example, I’ve seen GP2 drivers take out a marshal who was volunteering to make sure drivers are safe on the track. We can’t have people just being careless and not abiding by the rules….

“He actually didn’t even need to stay flat out, he already had pole. I think the FIA need to be very very strict on that. Luckily there was no marshal on the track, but for all he knew, Valtteri could have been in the middle of the circuit and marshals could have been there.

“That’s what double yellow means — it could be massive incident ahead. The fact that he ignored it, I mean it’s not great, but it’s done and hopefully the right calls are made and put in place. The drivers need to know to respect those things.”