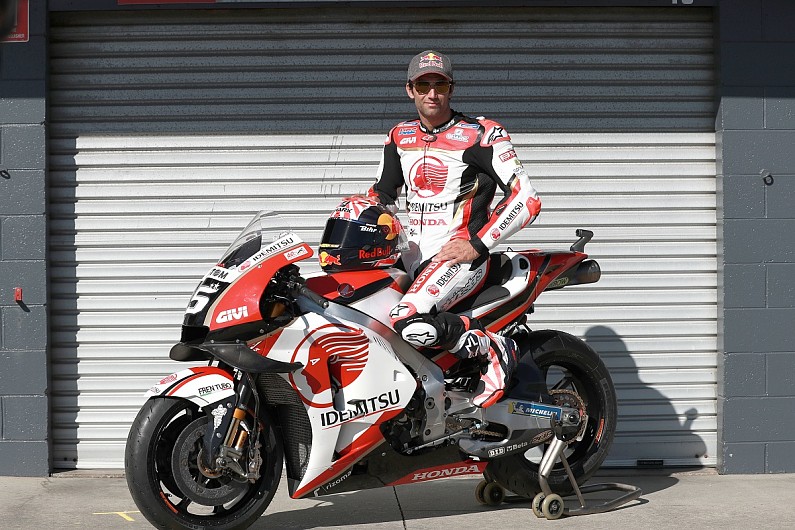 Johann Zarco says he wants to “understand why” Marc Marquez has been “destroying everyone” on the Honda on his first outing on the bike in this weekend’s Australian Grand Prix.

Zarco will make his first of three outings this weekend at Phillip Island on board the year-old LCR Honda bike, replacing the injured Takaaki Nakagami, who is to undergo surgery on his shoulder.

It comes after he made the shock decision to terminate his KTM contract earlier this season, and after spurning the chance to become Yamaha’s full-time test rider in 2020.

Zarco said racing for LCR would be a unique chance to gain an insight into what makes factory Honda racer Marquez so dominant, and to understand where his true level is after his abortive KTM adventure.

Asked if he had any pre-conceptions of what the RC213V will be like to ride, Zarco said: “No idea. Just I saw one guy destroying everybody [Marquez], and I want to understand why, or to learn from this.

“Let’s see. For me, I know the bike can be competitive, so it will be more clear for me where my level is.

“Normally if I ride well I should be in the top 10, it’s the minimum the bike can do I think. I have to be clever to bring the bike at this level.” 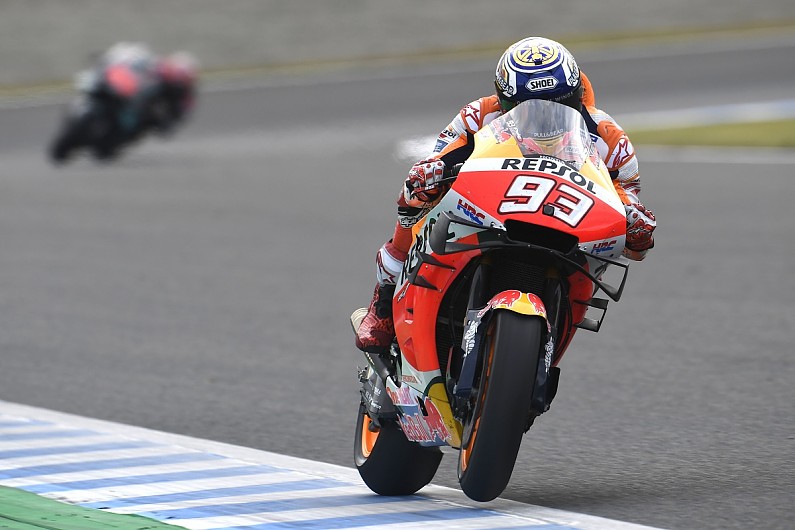 Marquez himself backed Zarco to score a top 10 on his Honda debut.

“The top 10 for Zarco would be a good goal,” the world champion said. “This is a situation in his career in which he must show himself to make it clear that he deserves a second chance.

“A very difficult weekend awaits Zarco, but I think he can manage to be among the top 10.”

Upon the announcement of his LCR deal, Zarco said that joining the Honda camp, even temporarily, had effectively ended his chances of becoming a Yamaha test rider.

He also suggested that a return to Moto2 would now be his preferred option in 2020, despite having initially favoured a test deal incorporating wildcards.

Asked now if any chance of staying in MotoGP in a test rider capacity has now gone, Zarco replied: “Never say never, but I want to be a top rider. To be a top rider you need to race. Even when you race in Moto2 you keep this feeling inside you.

“We can see what Fabio [Quartararo] is doing, and I remember when I came to MotoGP, I had no experience in the class but I did well. The racing mood was there.”

He added: “The [rider] market will be open again in 2021, and it will open early. That can be an option [to return to MotoGP after a year in Moto2].

“But at the moment my future is a few races [long], that’s all.”

Zarco’s three-race outing with LCR has also been seen by some as an opportunity for HRC to evaluate Zarco as a potential replacement for the struggling Jorge Lorenzo, with rumours of him walking away at the end of the year once again surfacing prior to the Phillip Island weekend.