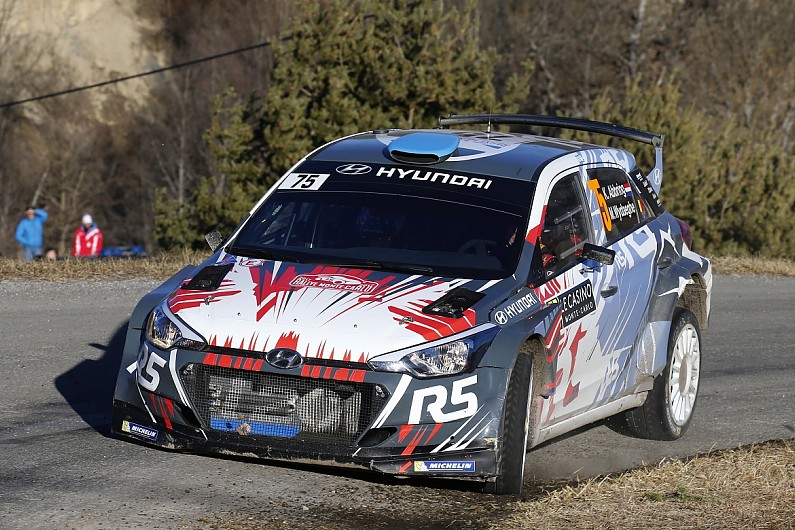 Hyundai plans to introduce two new cars in the next two years as part of an overhaul of its R5 programme.

The manufacturer’s i20 R5 has struggled to match M-Sport’s Ford Fiesta, Skoda’s Fabia R5 and Volkswagen’s new-for-2019 Polo R5 that is effectively sold out until the summer of ’20.

Hyundai’s motorsport director Andrea Adamo has claimed that the i20 R5 was introduced in a rush three years ago.

It has now embarked on a major test and development plan to introduce a new car for the start of next season and Craig Breen will work on a 20-day programme to evolve the i20.

“Customer racing [in] Hyundai was born in a rush when not everybody was happy to have customer racing,” said Adamo.

“We built the prototype and developed the car in a rush and, of course, when you do things in a rush, nothing can be perfect, so we struggled in the first year.

“We had to get the customer racing department up and running, at the same moment we were doing many things in a tough situation.”

Adamo admitted the production of the i30 TCR during 2017 had made an impact on the R5 programme.

The i30 N TCR won on its debut in TCR International that year before Gabriele Tarquini took it to the World Touring Car Cup title in 2018, while Yvan Muller Racing took the teams’ crown. 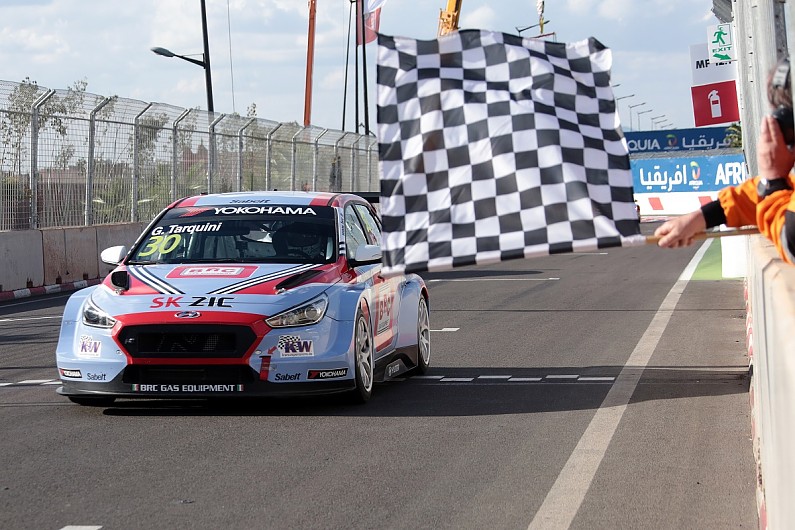 “In the same moment [as setting up the customer racing department], we started to do [the i30] TCR and this was born in a different environment when we were able to do things in the proper way,” added Adamo.

“I always say I want to have R5 project up and running as well TCR is.”

Adamo added that the “serious development” process of the R5 began in July and that the staff count had gone up from three people when he started as Hyundai’s customer racing manager to 70.

The new i20 will arrive with new dampers, steering and engine work, with most of the developments expected to carry through to a completely new R5 car, which will be based on the all-new i20 road car expected next season.

Next year’s new specification will be sold as a kit to be fitted to the current i20, and Hyundai intends to homologate the new components on January 1 to keep the current car competitive.

Adamo described the 2020 model as an “interim” car and said that the R5 market is “fashion-driven”, making the Volkswagen Polo so popular because “it’s a World Rally Championship winner, and it’s the new car”. 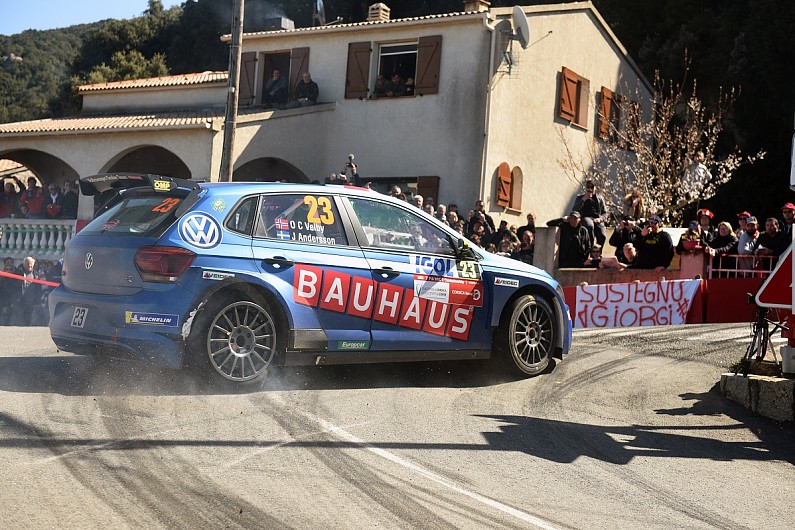 “The 2021 car will be coming in the middle of the year. It’s so important for our customers that we show them we are not throwing the towel in.

“We are working very, very hard to make the new R5 car right up there – we do this to keep our customers, otherwise our rivals will approach them.

“When you have the customers, you have to support them. I need to give them support.”

Adamo says Hyundai’s intention is to launch a WRC 2 team for 2020, as long as he can find the budget necessary.