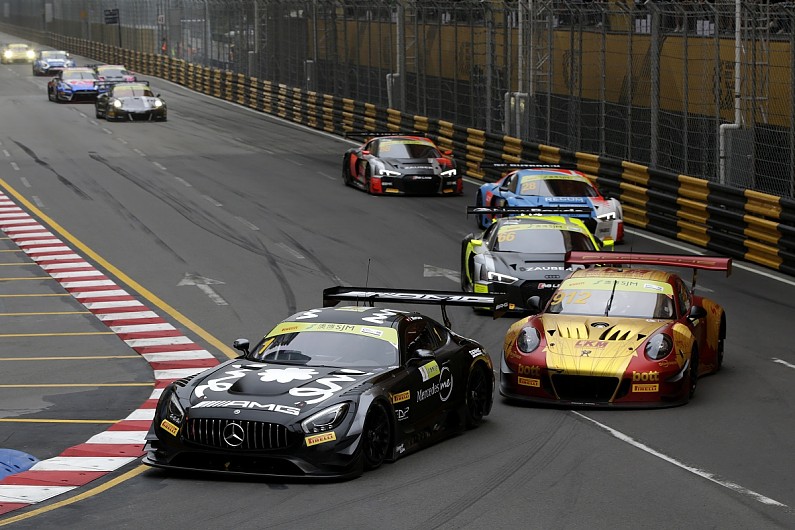 Eleven factory drivers from four manufacturers will battle it out in the GT World Cup at Macau next month.

The works contingent from Mercedes, Audi, Porsche and BMW, which includes four former winners with eight wins in the event between them, is part of a 17-car entry for the GT3 shootout on the Macau Formula 3 Grand Prix undercard on November 16/17.

Mortara returns to the Macau Guia street circuit for a 12th consecutive season in a bid to add to his tally of four wins in the GT Cup, three before it gained FIA world status in 2015, and two in the F3 Grand Prix.

The Italian will drive a Mercedes-AMG GT3 for the factory-backed Craft Bamboo squad.

Engel, winner of the event in 2014 and ’15, will race for the GruppeM squad, with which he finished runner-up last year.

The second car fielded by GruppeM, which also has factory backing, will be raced by Raffaele Marciello.

Audi, the most successful marque in the 11-year history of Macau’s GT event, will be represented by three factory drivers racing R8 LMS GT3s. 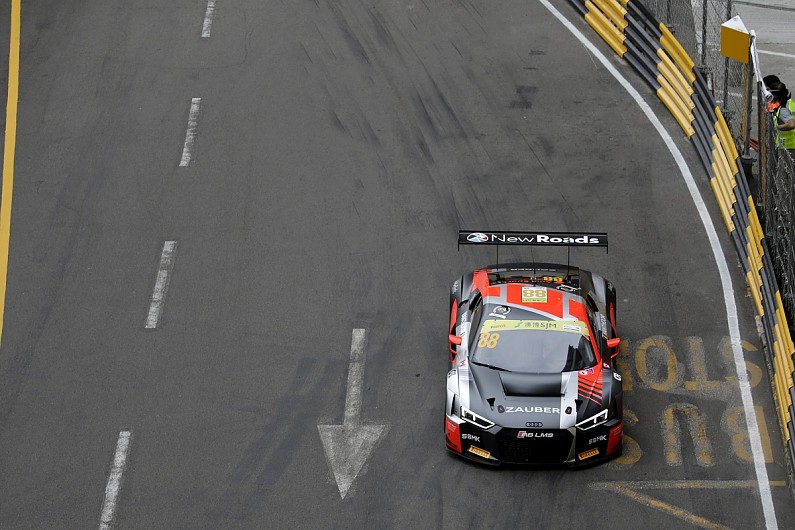 Dries Vanthoor will drive for the Belgian WRT squad and Kelvin van der Linde for the German Rutronik team, which both have factory backing.

Christopher Haase will renew his relationship with the Phoenix Racing squad and he won the Nurburgring 24 Hours in 2012 and ’14 with the outfit.

Farfus will be part of an expanded BMW factory attack on the first anniversary of the late Charly Lamm’s final race as team manager of the Schnitzer squad.

Chinese entrant Absolute Racing will also run two 911 GT3-Rs, one for Kevin Estre, who finished second in the World Cup in 2016.

Alexandre Imperatori, who has two podiums in the event, will race Absolute’s second entry.

Macau regular Adderly Fong is among five silver-rated drivers who have been invited to take part in the event and will drive a Mercedes entered by the Chinese Zun Motorsport Crew team.

The grid for the event will be set by a 12-lap qualifying race on Saturday, November 16.

The 18-lap World Cup will take place the following day ahead of the F3 GP.