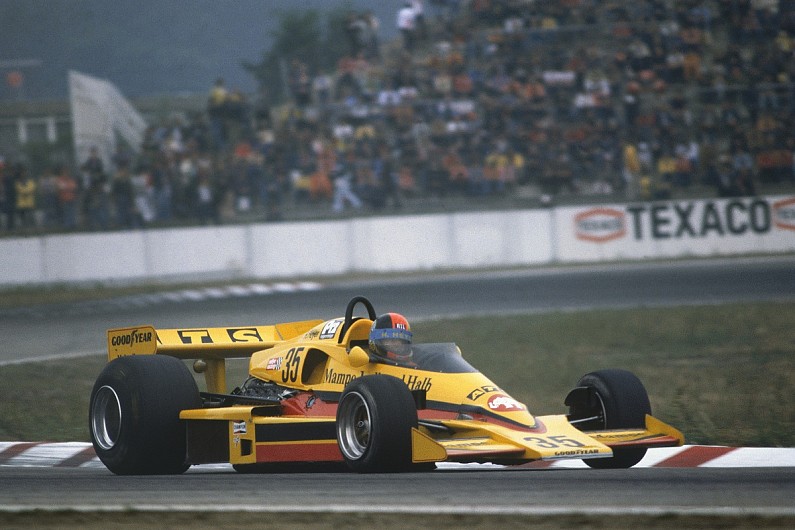 Officially, 164 drivers have made just one grand prix start – a statistic slightly skewed by the anomalous Indianapolis 500s on the 1950s ‘Formula 1’ calendars.

We’ve selected eight of the most intriguing tales for this video rundown.

Jake Boxall-Legge explains the stories behind the man whose F1 career lasted just 800 metres, the one-hit wonder who ended up leading on his debut, the non-qualifier who talked his way onto the starting grid, the one-off who took out the race leader and more.

Some very well-known names who had much greater success elsewhere in motorsport – and on television – feature in our eight.