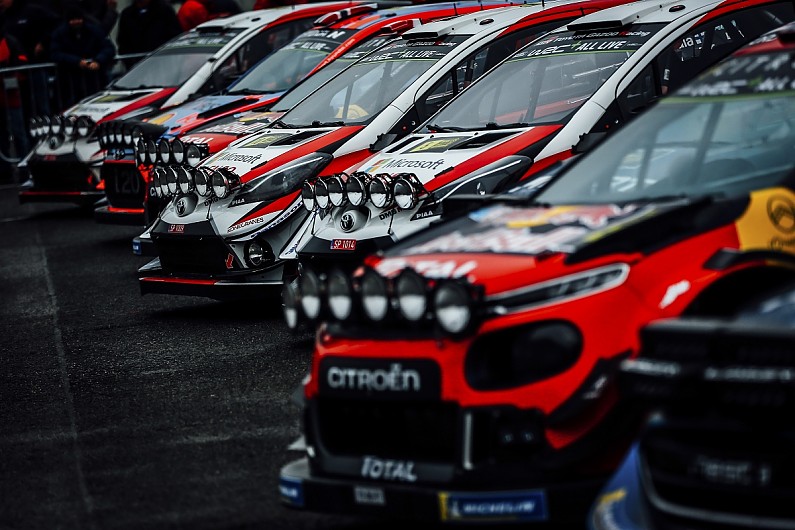 The FIA is stepping up its efforts to simplify the World Rally Championship’s class structure into a five-tier ladder of progression.

The WRC’s second tier will be split into WRC 2 and WRC 3 next season following criticism of this year’s WRC2 Pro and WRC2 formula for being complicated and difficult to follow.

WRC 2 will be for manufacturer-entered teams and FIA-sanctioned independent squads. The manufacturers must register with the FIA for their name to appear in the title – Skoda Motorsport being the obvious one.

An accepted independent team would be Petter Solberg’s own outfit, which did not qualify as a manufacturer because Volkswagen has always stated its Polo GTI R5 is a customer project and it will not register or enter officially. 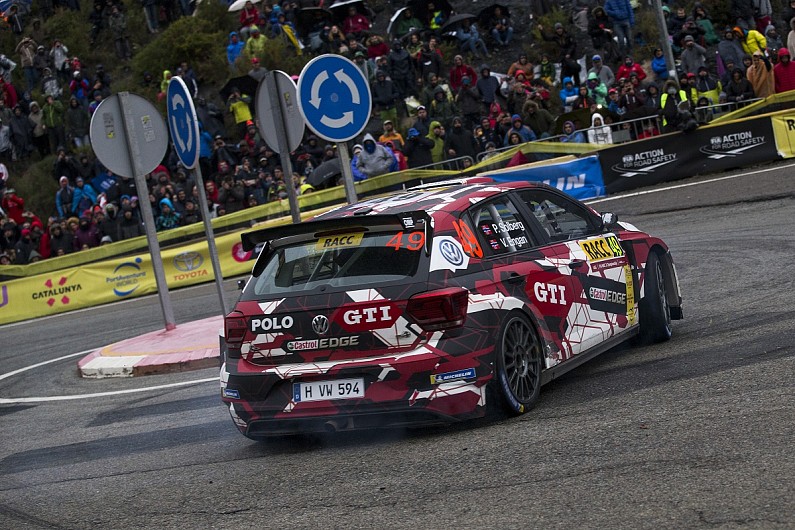 Only those independent teams demonstrating both the financial wherewithal and commitment to what will be an eight-round calendar next season will be accepted.

In WRC 2, crews will tackle seven of eight European rounds and one of two (or possibly two of two for teams based outside of Europe) long-haul rounds.

Those two long-haul rallies will be assigned by the FIA, making the series more relevant as the title-chasing crews compete against each other – rather than avoiding each other in the pursuit of points and entering rounds with less competitive fields.

There will be three titles up for grabs in next year’s WRC 2: drivers’, co-drivers’ and teams’.

WRC 3 will be a direct replacement for the current WRC 2, with just a drivers’ title available to genuine private competitors.

The FIA’s communication stated: “These developments are designed to simplify the structure in accordance with the ‘FIA Rally Pyramid’, to encourage professional teams to enter and to provide a clear path for semi-professional and amateur competitors.”

The WRC 2 and WRC 3 changes will be implemented for next season with the hope they will evolve into the structure below as early as the year after.

Matton told Autosport: “The changes we made to WRC 2 for this year, they are just the start of the process – we have a long evolution to refine this and make it better.”

Current R1 cars, such as M-Sport’s Ford Fiesta R1, which offers around 150bhp from a turbocharged one-litre engine (can be up to 1400cc naturally aspirated). Sequential gearbox, upgraded suspension but with mainly standard engines and brakes. The cost of these cars is set at around £35,000 and will offer the cheapest way into world rallying.

Known right now as R2, this is the specification of cars competing in the Junior WRC. Non-turbo engines can displace 1600cc, but M-Sport’s Fiesta R2 retains a blown one-litre engine with more development, offering 200bhp. Suspension and brakes are more highly developed on a car costing around £65,000.

The home for the FIA’s all-new, low-cost four-wheel drive car. The intention is to make this a current R2 car with a rear differential. Crucial to this new class is the cost of the car, which the FIA says has to be under €100,000 (£90,000). This will offer gentlemen drivers the chance to enjoy four-wheel drive in the WRC, while offering a cost-effective solution to the next generation chasing experience beyond front-wheel drive.

As the name would suggest, Rally 2 becomes the discipline’s second-tier – a new home for R5 cars, past, present and future.

Does what it says on the tin: top-class World Rally Cars of the current (post-2017) generation. 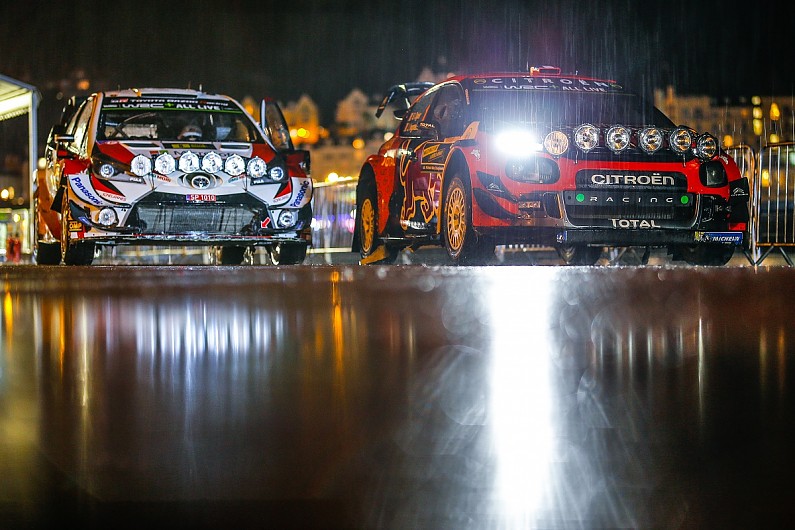