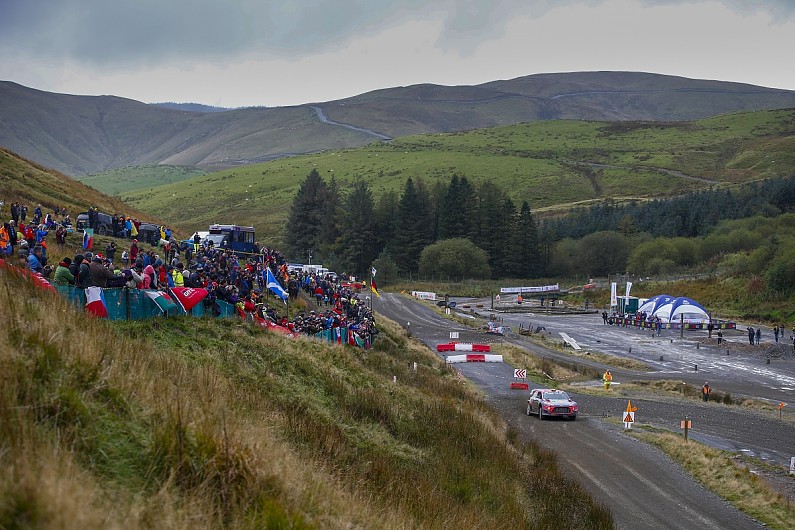 World Rally Championship stewards decided against penalising Sebastien Ogier, Thierry Neuville and Andreas Mikkelsen for deviating from the prescribed Rally GB route because of how the stage was marked.

Controversy had erupted in Wales on Friday when it was suggested the three drivers had not followed the correct route through a chicane after the finish of the short Slate Mountain stage.

Although the alleged incident had taken place outside the competitive part of the stage, some in the service park felt a conscious decision to skip the chicane would allow a driver to carry more speed to the finish line.

Onboard footage from nine cars was inspected by the stewards and revealed a lack of clarity in the layout of the straw bales in the chicane.

In explaining the reason for the decision, the stewards’ decision stated: “No red ‘chevrons’ were marked on these hay bales to indicate the direction of the route.

“In addition, the gaps between the bales were open without any taping to indicate the direction of the route.

“As the reality on the special stage differed from the diagram in the road book and as there were two interpretations of the route through the chicane, the stewards decided to take no further action.”

Neuville had told Autosport after the incident that “the chicane was completely different to how we found it on the recce” and that “this sort of thing is always happening when we have chicanes like this”. 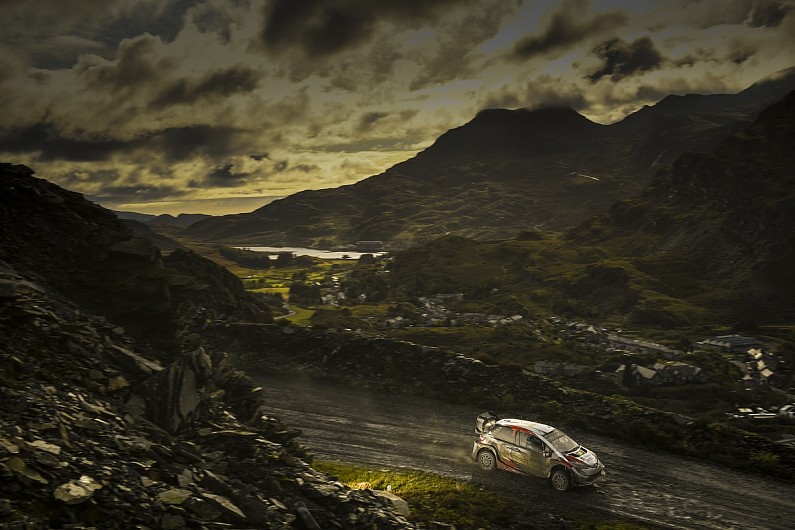 Any time penalties for Ogier and the two Hyundai drivers would have been a substantial boost to Toyota, as Neuville and Ogier have been Yaris pair Ott Tanak and Kris Meeke’s main rivals in the victory battle in Wales this weekend.

A penalty for Mikkelsen would have hurt him in his close fight for fifth place with M-Sport’s Elfyn Evans.

The Rally GB incident follows a controversy in Argentina earlier this year over whether a gate that offered an alternative route through a stage corner should have been open or closed.