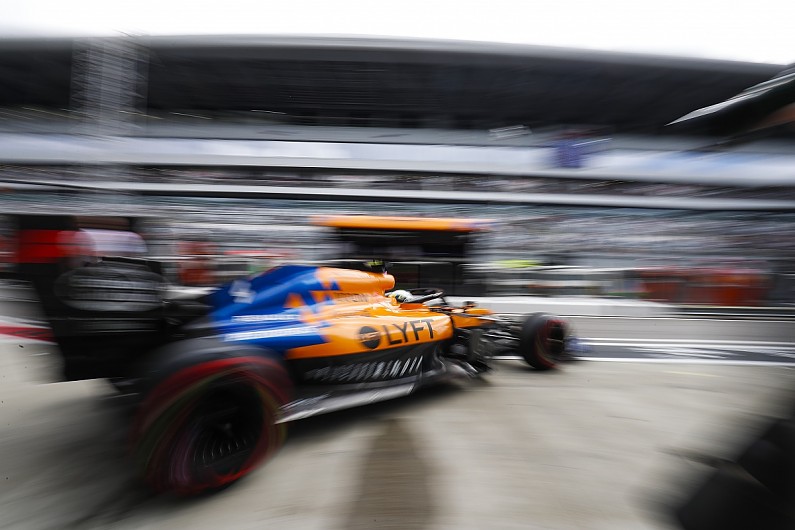 The McLaren Formula 1 team received plenty of mockery during its Honda years, and then when it switched to Renault but continued to flounder.

But this year it’s regaining respectability and heading the midfield, and its recent announcement that it’s reuniting with Mercedes in 2021 was another statement of intent.

Ben Anderson and Glenn Freeman join Edd Straw to discuss McLaren’s recovery so far, including the design mistakes it has corrected for 2019 and the significance of team principal Andreas Seidl.

They also highlight the change of attitude and approach in McLaren’s new era, and how even the more logical decisions it made earlier in the decade were compromised by hubris.