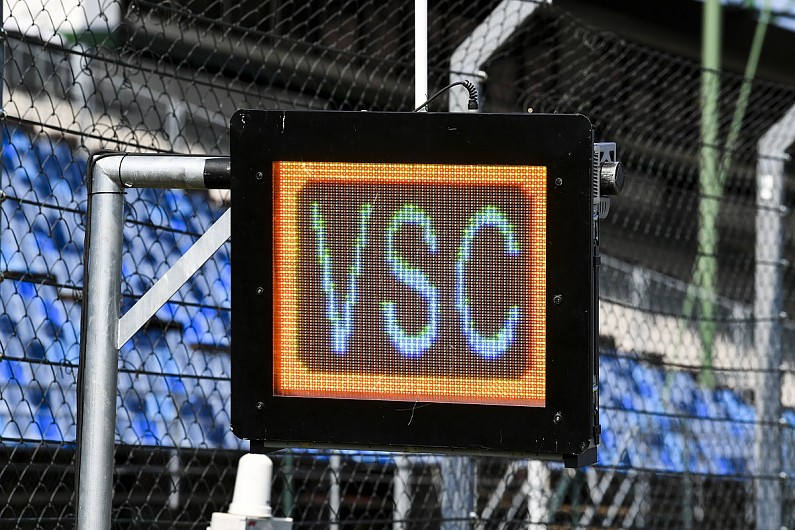 Last weekend’s Russian Grand Prix was the latest Formula 1 race to feature a virtual safety-car period that turned the expected outcome on its head.

What would otherwise have been a comfortable Ferrari win was scuppered when Sebastian Vettel stopped on track and triggered the VSC, allowing Mercedes’ Lewis Hamilton to pit and rejoin ahead of the second Ferrari of Charles Leclerc – who he had trailed early on.

In his latest video, Chain Bear explains why making a pitstop under VSC conditions – something Mercedes admitted after the Sochi race it had hoped to do – is so attractive, and how teams often try to cover off that scenario with their strategy.

He also considers what could be done to eliminate the chance of VSCs causing position changes that have a major effect on the results of races.