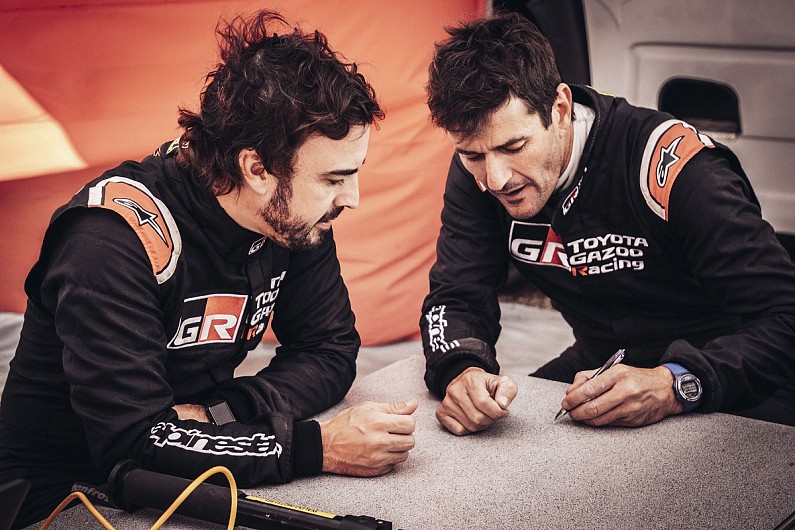 Two-time Formula 1 champion Fernando Alonso says this week’s Morocco Rally will give him a “concrete” idea of whether he wishes to continue with plans to contest the Dakar Rally.

Alonso faces his first major test in his fledging cross-country rallying career in the five-day event based around Fez, the traditional warm-up event for next January’s Dakar.

It follows his first competitive taste of the discipline in last month’s Lichtenburg 400, in which the Spaniard and his co-driver Marc Coma finished 16th after suffering an early roll and two broken windscreens in his factory-run Toyota Hilux.

Since then, Alonso has spent another four days testing, but insists he is still trying to gain experience and is not yet in a position to fight for top positions.

The Spaniard is still not fully committed to contesting the Dakar but says he expects Morocco will give him a very clear idea of whether he wishes to proceed.

“It may be an important moment,” Alonso said.

“It will be eight or nine car days [including testing] and many kilometers, many more than I have done so far. 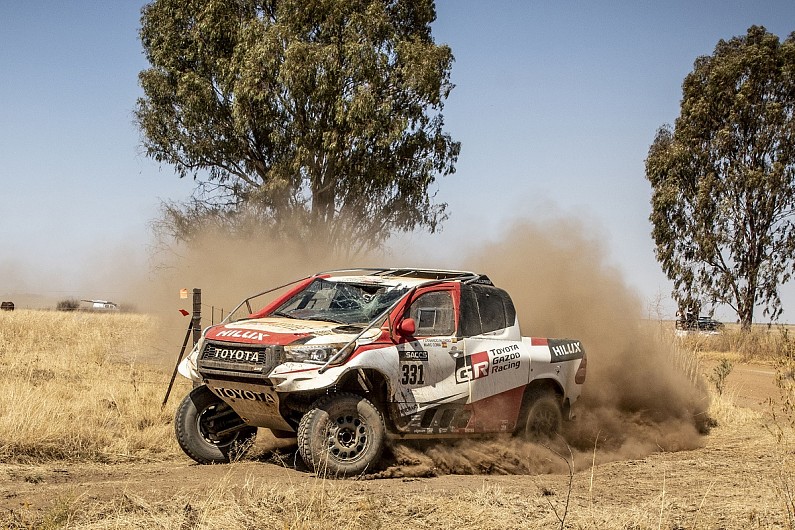 “The clearest and most concrete idea of how I feel and whether or not I want [to run the Dakar] will be after Morocco.

“I know that I will not be at the level of the best, but at the same time I hope to continue learning, complete many kilometres and see what feelings I have.

“Everyone has told me that it is unforgettable to spend so many days in the desert, to have to do your own repairs sometimes, to live the race ‘in the wild’, without the precision or even the comforts of F1.

“The objective in terms of competitiveness I can’t say, because I have no references.”

Alonso and Coma will be carrying number 314 in Morocco, in deference to the number 14 Alonso used for the latter portion of his F1 career.

He will be one of four factory Toyota drivers in action in Morocco, joining Nasser Al-Attiyah – winner of the last five editions of the rally – Giniel de Villiers and Bernhard ten Brinke.

Elsewhere, the X-raid Mini squad is spearheaded by Stephane Peterhansel and Carlos Sainz in a pair of John Cooper Works Buggys, while Nani Roma is contesting his first major event with his new Borgward team with a new co-driver, Dani Oliveras.

Peterhansel is being navigated by his wife Andrea, with his previous co-driver David Castera having switched to the role of Dakar director for the 2020 event.

The 2020 edition of the Dakar is set to move from South America to Saudi Arabia.