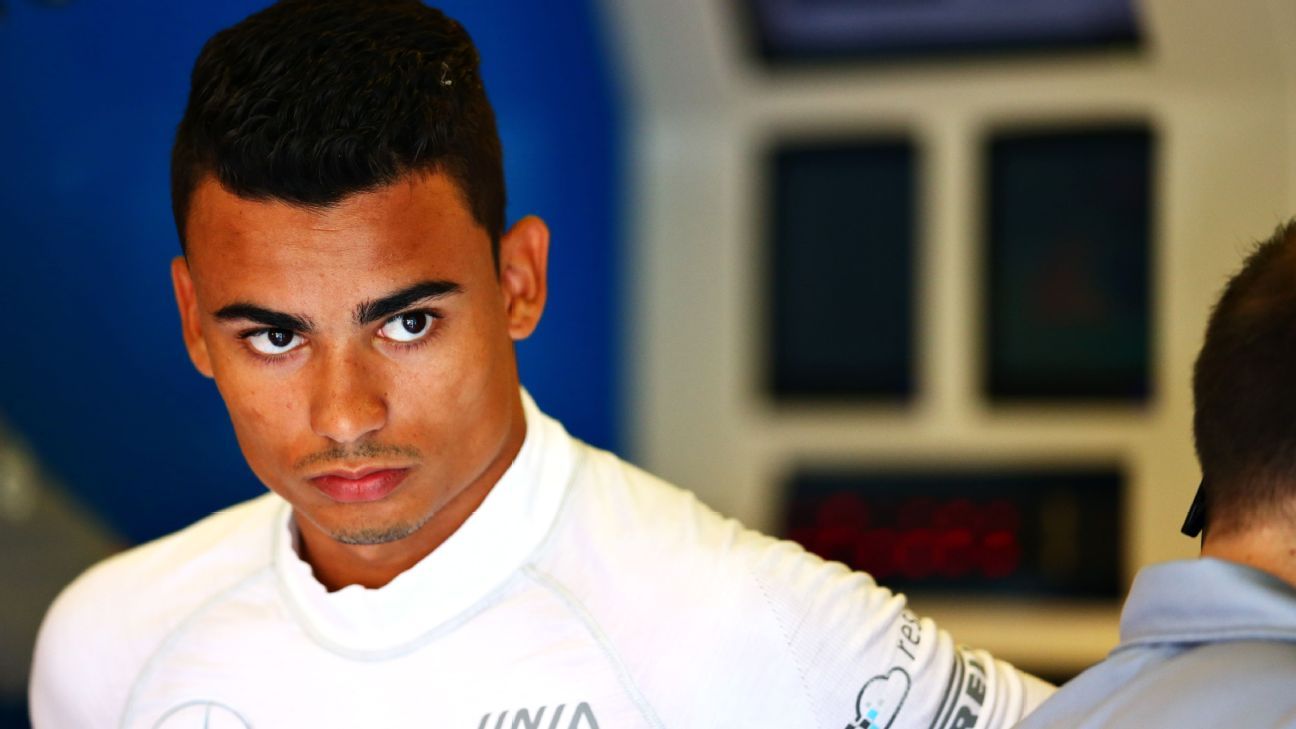 A Spanish team is pushing to join Formula One in 2021, with former Mercedes junior Pascal Wehrlein named as a driver.

Ex-F1 driver Adrian Campos, who runs the Campos Racing team that competes in the world championship’s main feeder series, F2 and F3, is spearheading the project with team CEO Salvatore Gandolfo. Campos nearly joined the grid in 2010 but the entry was sold to what became HRT before it could make its debut when a promised budget cap never materialised.

A budget cap is back on F1’s agenda for the 2021 season, which will feature a sweeping overhaul of F1’s technical regulations. F1 hopes the new rules close up the playing field and allow smaller teams a better chance of competing with those at the front of the grid.

The entry has already named two potential drivers to front the project. Wehrlein, who raced for Manor and Sauber in 2017 and 2018 respectively and contested the most recent Formula E season with Campos-supported team Mahindra, is one of them — the German-Mauritian driver has remained involved in F1 through a Ferrari development role. The other driver linked with the project is Spaniard Alex Palou.

Gandolfo insisted the proposed team has the funding required to make a success of any entry.

“Joining the Formula 1 World Championship in 2021 shall be a long-term project. We are aware of the big challenges ahead of us, but we have a team of experts working day and night and the financial solidity required by the FIA to make this project a success.

“With the new budget cap, the new distribution of incomes and the new technical and sporting regulations, there is a great opportunity for smaller teams to compete and ultimately to make the FIA Formula 1 World Championship more interesting and balanced again”.

Campos hopes the entry can revive Spanish interest in F1, which has waned since Fernando Alonso quit the sport at the end of 2018. It held meetings with F1 CEO Chase Carey and F1’s head of motorsport Ross Brawn in May.

It is believed former Super Aguri head Peter McCool has been brought on board as technical director, with Ben Wood — who also worked for Super Aguri and had stints with Brawn GP and Mercedes — slated to be chief aerodynamicist.