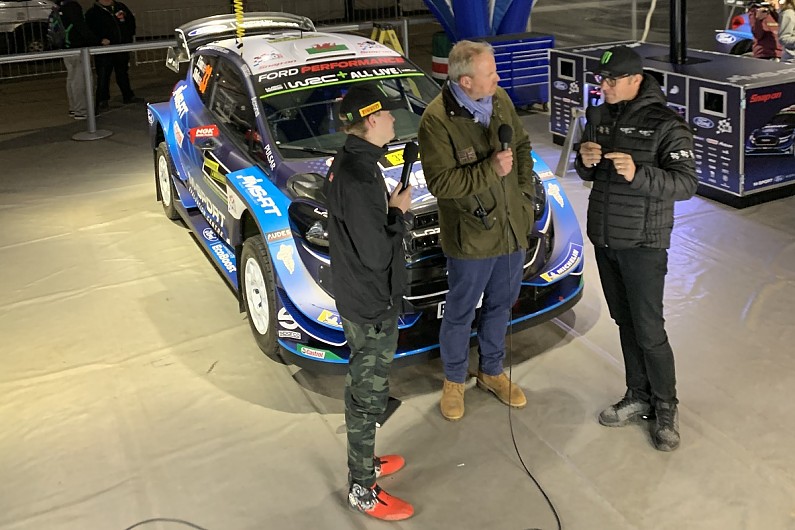 Autosport Rallies Editor David Evans is joined in Llandudno by drivers including 2003 World Rally champion Petter Solberg and 2017 Rally GB winner Elfyn Evans as they look ahead to the event.

Organisers moved to ease concerns about the possible impact of Hurricane Lorenzo earlier this week, and the condition of the stages crews will face, as well as the influence starting positions will have, is one of the main talking points.

The small matter of the WRC drivers’ title is still to be decided, and the chances of each of the three drivers in contention – Ott Tanak, Sebastien Ogier and Thierry Neuville – lifting the crown are considered.

Solberg is making one final WRC appearance this weekend in a Volkswagen Polo R5, on the same weekend his son Oliver makes his debut in a similar car, and shares his memories of Rally GB as he reflects on his career.

You can find all episodes on iTunes, Google Podcasts and Spotify – simply search for ‘Gravel Notes’.