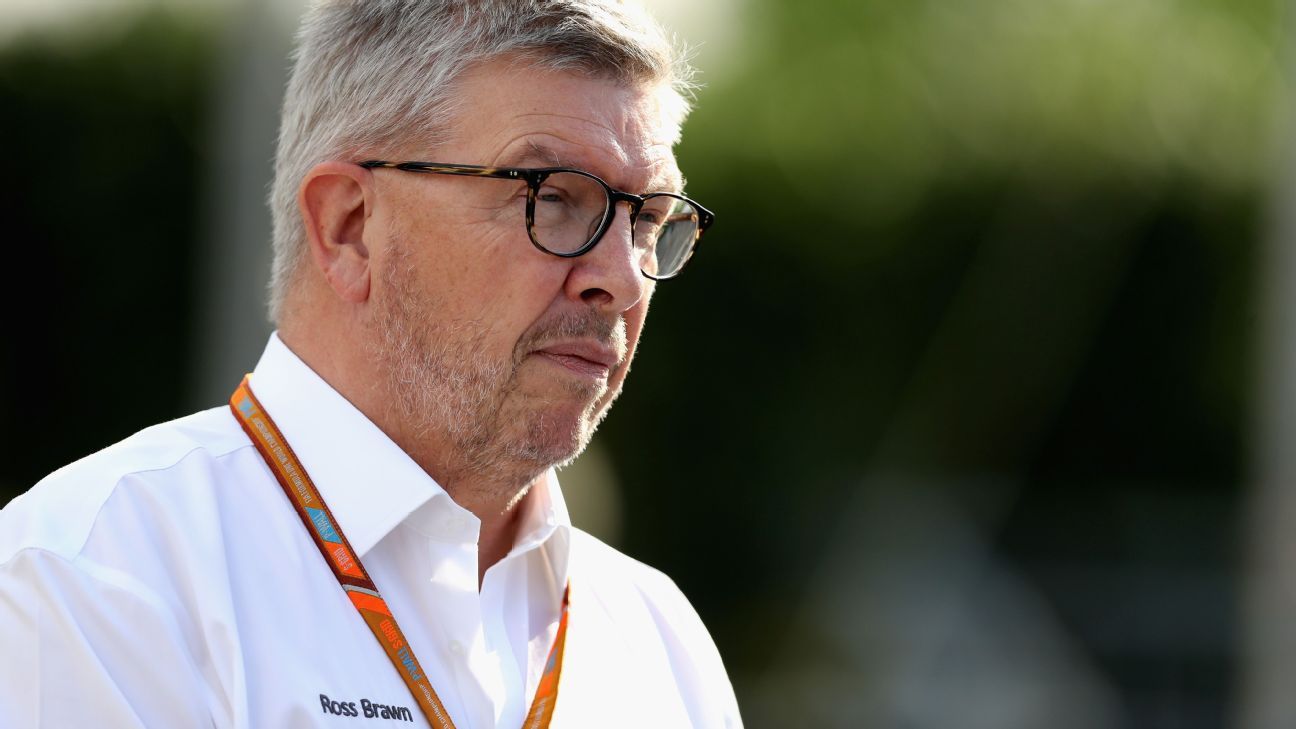 SINGAPORE — Formula One’s director of motorsport, Ross Brawn, has responded to recent criticism levelled at F1’s plans to experiment with the format of grand prix weekends in 2020.

The sport is evaluating ways of injecting more excitement and unpredictability into race weekends, and one of the recently proposed ideas is to implement Saturday qualifying races as opposed to the current three-session timed format.

The proposed idea would see drivers line up on the grid in reverse-championship order for a sprint race on Saturday, with the result of the race determining the grid for the grand prix on Sunday.

Lewis Hamilton and Sebastian Vettel slammed the idea of reverse grids when it was mentioned during Saturday’s post-qualifying press conference, leading to similar backlash among fans. However, Brawn said the sport would only consider a limited number of experimental rounds rather than a wholesale change in 2020 and defended the need try new ideas.

“I’ve read a variety of statements from drivers and pundits concerning ideas to make the race weekend format more spectacular,” Brawn said. “To try to clarify the situation and avoid misunderstandings, there are discussions about experimenting in 2020 with changes to the qualifying format with the aim of making a grand prix weekend a little less predictable.

“I want to emphasise the word ‘experiment’ because this is what it is about — a small sample to establish the directions for the future. We are all too aware that the current qualifying format is exciting and spectacular but what is also important is to make sure that the race, the highlight of the weekend, is the best it can be. And since, no matter how many simulations you run, there’s no measure more accurate than the track, Formula One, the teams and the FIA are studying the possibility of a revised format for a small number of events for next season. With stable sporting and technical regulations in place for 2020 it is the perfect time for such evaluations.

“No decision has been taken yet because we are finalising all the details, but feedbacks received so far are, in the majority, positive. I understand that the purists might be concerned, but we should not be afraid to conduct an experiment otherwise we cannot progress. We don’t want change for the sake of change; we want to improve our sport, because, rather like the development of the cars, if you stand still you risk slipping backwards.”

The qualifying race concept is slated for just three or four races in 2020, but faces a number of hurdles before it is given the green light. Any rule change for next year would require unanimous approval from all teams, but while none of them have ruled out agreeing to the proposal, they are eager to see the results of F1’s simulations before committing to the idea.

Even if it is found to be an avenue worth exploring, unanimous approval could still be challenging given the additional spare parts that would be required for an additional race per weekend and the associated cost of manufacturing the spares and transporting them to races. There are also further questions surrounding tyre allocations and engine mileage, which are limited by the FIA regulations.