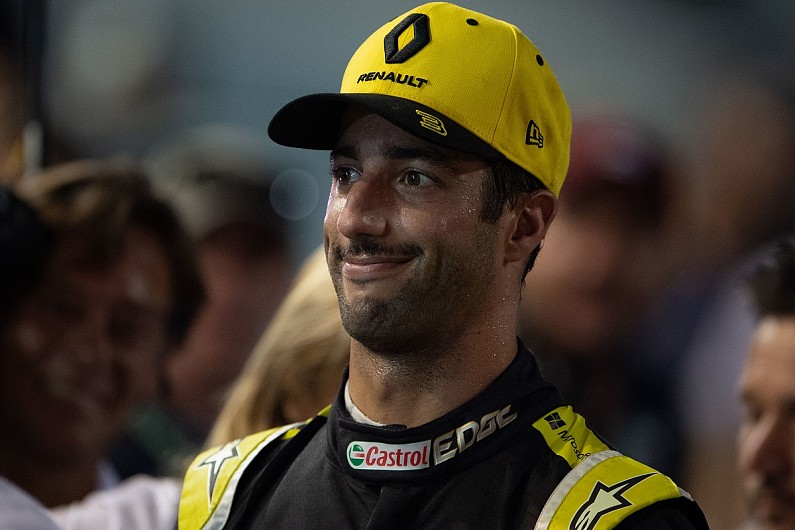 Daniel Ricciardo has been excluded from Singapore Grand Prix qualifying after his Renault Formula 1 car was found to have operated in breach of the rules related to the MGU-K.

Ricciardo was placed under investigation after the MGU-K unit on his car was found to have delivered more electrical energy than allowed by the rules during the grid-deciding sessions.

As a result of the stewards’ decision, Ricciardo has lost the eighth-place grid spot he had secured for Sunday’s race and is now set to start last as he has been given permission to start from the rear of the field by the FIA.

A bulletin released by the governing body stated that “it was established in the hearing, beyond any doubt in the opinion of the stewards, that the competitor exceeded the MGU-K power flow limit permitted under Appendix 3, per Article 5.2.2 of the 2019 Formula 1 Technical Regulations”.

It added that “neither the fact that the car had exceeded the limit nor the methodology by which it is policed was disputed by the team”.

Renault defended the situation claiming Ricciardo had not gained an advantage as the energy spike was “very small and offered no measurable benefit”, per the bulletin, and occurred during his second fastest lap in Q1.

But this defence was dismissed by the stewards. 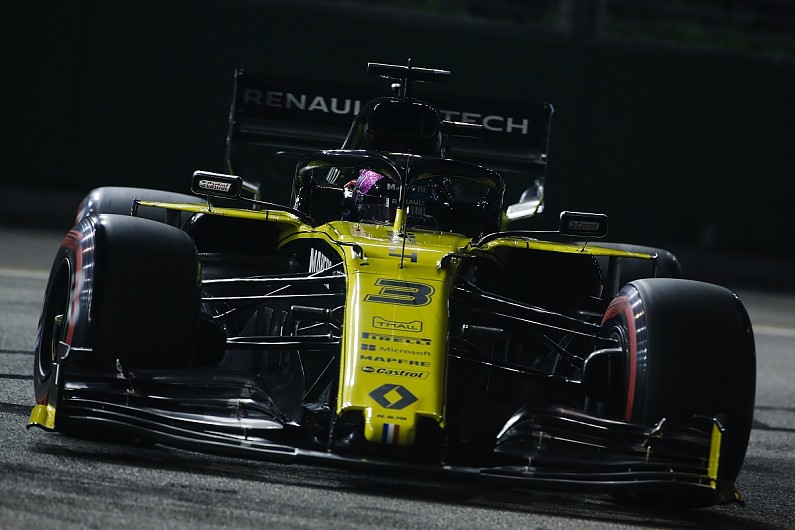 “The team explained to the stewards how they believe the excess occurred, however the stewards consider this information to be confidential to the team, and not relevant to this decision,” read the FIA bulletin.

“Notwithstanding the team’s arguments, the Stewards take note of the very clear wording of Article 1.2.2 ISC, which states that ‘If an automobile is found not to comply with the applicable technical regulations, it shall be no defence to claim that no performance advantage was obtained’.

“In coming to this decision the stewards referred to longstanding precedents regarding technical infringements and the penalty which has been consistently applied is disqualification, and which does not consider when or if an advantage was gained.

“This principle has been very clearly affirmed by the International Court of Appeal. The Stewards therefore order car three disqualified from the results of qualifying.”