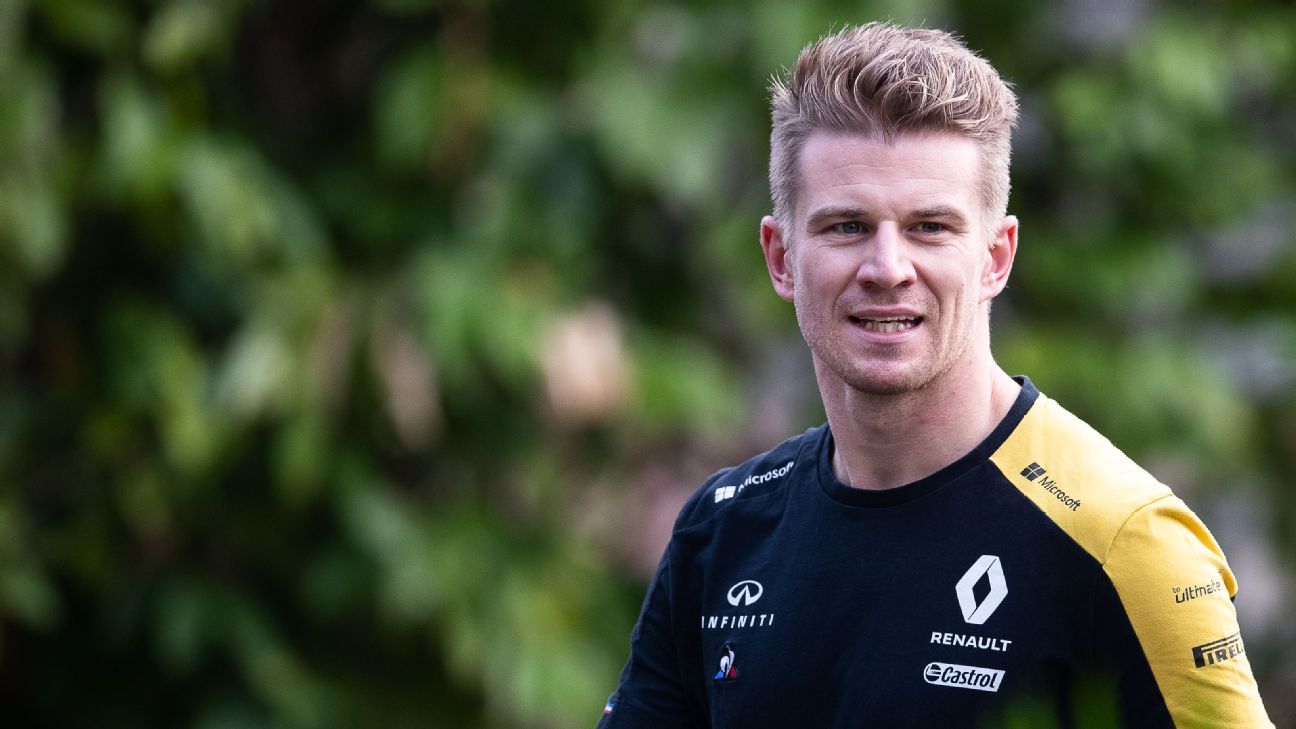 SINGAPORE — Red Bull has ruled out the possibility of Nico Hulkenberg joining the team in 2020, saying the vacant seat alongside Max Verstappen will almost certainly go to either Alex Albon, Daniil Kvyat or Pierre Gasly.

Hulkenberg’s Formula One career has been on life support ever since Renault announced earlier this month that Esteban Ocon would partner Daniel Ricciardo next year.

The next seat which seemed the most realistically attainable for Hulkenberg was Romain Grosjean’s at Haas, but the American team confirmed on Thursday afternoon in Singapore they would be retaining their driver line-up for 2020.

“We’ll take the fullness of time to look and evaluate the progress of Alex and measure it against Dani and Pierre.”

Despite effectively drawing a line through Hulkenberg, Horner said it would be disappointing if the experienced German — who has been in the sport for eight seasons and competed in 172 races — failed to find a seat for 2020.

“He’s a great driver and it would be a great shame not to see him continue in Formula One next year,” Horner said. “I very much hope for him that he does find a seat because he’s better than some other drivers that are on the grid.

“He’s a professional driver that arguably hasn’t achieved his potential in Formula One.”

Only two other seats are still available for next year, one at Williams and the other at Alfa Romeo. While there’s still a glimmer of hope, Hulkenberg is remaining optimistic.

“Right now I don’t know [what I will do] but I think there’s still possibilities and realistic chances,” Hulkenberg said. “We just need a bit more time. I think you can see for yourself what’s available and what’s not. That’s pretty obvious.”