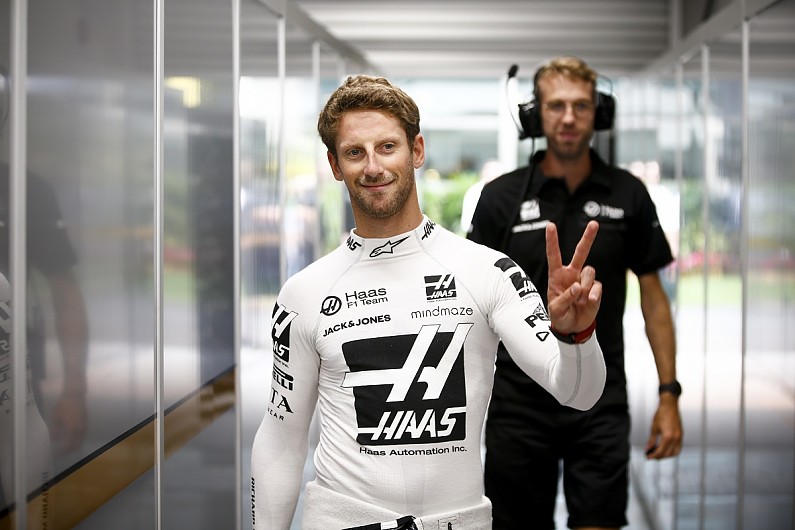 Romain Grosjean says he would have pushed for a move to the DTM, possibly in conjunction with a Formula E programme, had he not secured another year in Formula 1.

Grosjean has been retained by Haas for 2020, extending his time with the team to a fifth season.

Haas opted for Grosjean over signing outgoing Renault driver Nico Hulkenberg and announced the Frenchman’s continuation with the team ahead of the Singapore Grand Prix.

Though Grosjean had made it clear his priority was to stay in F1 with Haas, he had hinted at the previous race in Italy that he could “consider FE” if he left grand prix racing.

Grosjean said he was attracted by the fact “you can win the championship, which you cannot in F1 if you don’t have a Mercedes or a Ferrari” but cryptically referred to FE as something that “may not be option B directly”.

“It could be option C,” Grosjean said.

“Option B could be something else?”

The 33-year-old has now revealed that this was a desire to combine FE with a move to the DTM. 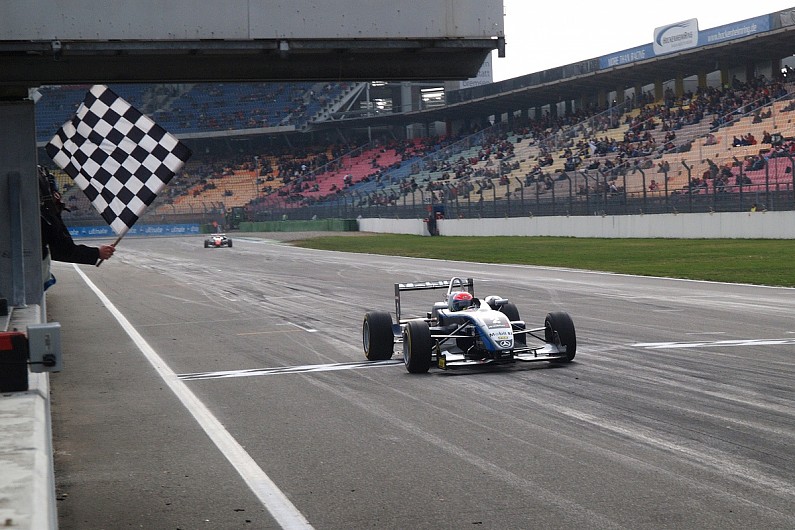 Grosjean first raced on the DTM package back in 2006 in European Formula 3 and won the coveted single-seater title on the DTM undercard the following season [pictured above].

He explained that working out his options for next season were a “personal reflection”.

Grosjean said: “I thought, did I want to carry on in Formula 1 and know there is very little chance of winning the championship for now, or do I want to go into a series where I know I can win the championship?

“I have always been passionate about DTM, since Formula 3 in 2006 [which followed the DTM calendar], it’s a great championship and the cars look good.”

Grosjean is on course for his worst championship finish in F1, as Haas has struggled this season following its most competitive year in 2018.

The DTM and FE are arguably the two most-coveted categories for F1 refugees, particularly those who have not had the opportunities they wanted in F1.

Grosjean’s ex-F1 rivals Timo Glock and Paul di Resta are race winners in the DTM and still compete in the championship, while champions Sebastien Buemi and Jean-Eric Vergne, and former Ferrari driver Felipe Massa, are among Grosjean’s ex-contemporaries in FE.

Had Grosjean pursued a combined FE/DTM programme it would not be a new concept, but it is something that drivers have pursued less because of clashes between the two series.

Grosjean said a joint FE/DTM effort would “make you a pretty good season”.

“So yeah, plan A was Formula 1 and there was a few options there,” he said.

“And then plan B were Formula E and DTM or the both together.” 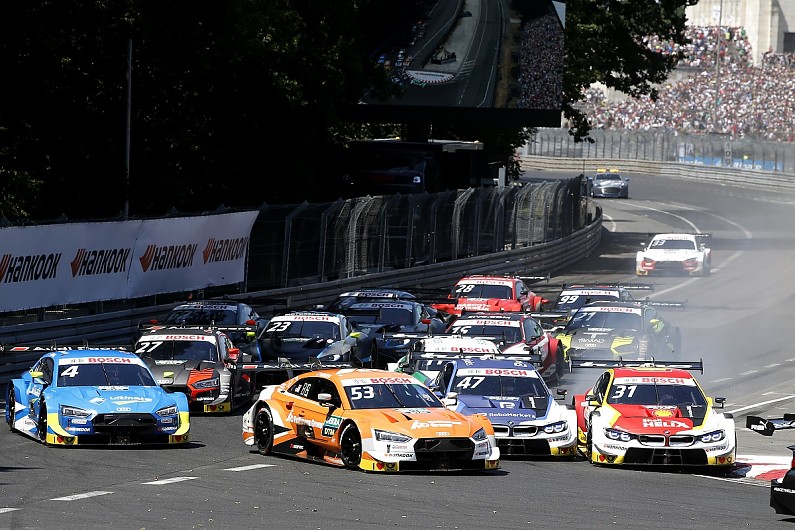